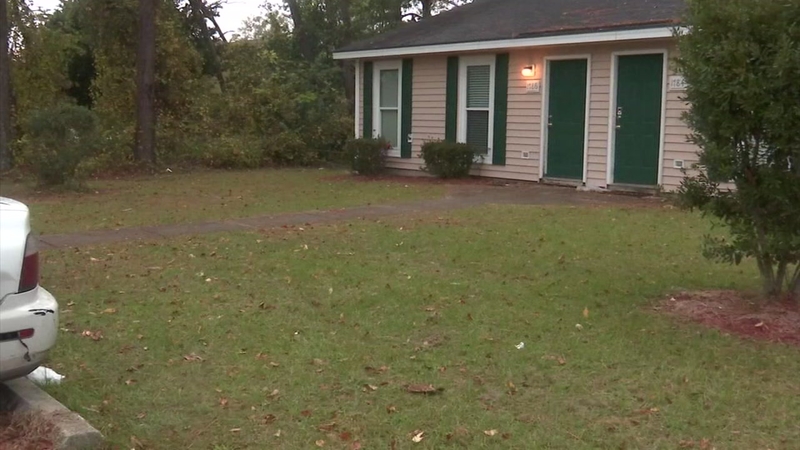 Neighbors speak out after young mother shot in the head

FAYETTEVILLE, N.C. (WTVD) -- A woman is in the hospital -- clinging to life -- after police said she was shot in the head inside of a Fayetteville home Thursday night.

The 22-year-old victim has been identified as Dorothy McNeill.

The shooting happened around 9:30 p.m. inside of an apartment in the 1700 block of Michelle Court.

Officers on scene said McNeill's boyfriend found her and called 911.

"I am pretty shook up about it. My roommate heard a loud band. He thought it was the trash cans," said resident Donnell McGann. "She has a three month old."

"That don't seem like somebody ran in your crib. It seemed personal," said Michelle Court property manager Lawrence Edwards.

McNeill has been transferred to UNC Hospital in Chapel Hill and remains in critical condition.