World AIDS Day: A time for remembrance, a time for hope

Approximately 40 million people have died due to HIV, according to the World Health Organization.

It's World AIDS Day. Here's how far we've come in AIDS treatment and prevention, and why there's still work left to be done.

World AIDS Day, celebrated every Dec. 1, is a day to raise awareness of and mourn the approximately 40 million people who've lost their lives to HIV.

But HIV researchers also say it's a day to celebrate hope: Since the discovery of the virus in 1983, significant scientific headway has been made in diagnosis and treatments.

"We've made a lot of progress in this area over the past 10 to 15 years," said Dr. Paul Sax, director of Infectious Diseases at Brigham and Women's Hospital, "with the proportion of undiagnosed people with HIV dropping from around 30% to 15% today. This has been accomplished by making HIV testing a routine part of preventive care for most adults, which destigmatized HIV testing dramatically."

There's still no cure for HIV, but by taking HIV medications, called antiretroviral therapy, or ART, which help reduce the load of the virus within one's body, people with HIV can live a healthy, normal lifespan.

"Current treatment is staggeringly good," Sax added. "Most patients are taking one or two pills daily, and have viral suppression. In addition, this treatment quite miraculously makes them not only healthy from the HIV perspective, but makes them non-contagious to others."

Even with such progress, HIV has lingered in the U.S., with more than 1 million people living with the virus at the end of 2019, and new people diagnosed every day, according to Centers for Disease Control and Prevention statistics. The virus is transmitted by direct contact with certain body fluids from an affected person. Once infected, a person has the virus for life, so testing and prevention is very important, experts said.

HIV can affect anyone regardless of age, gender, ethnicity or sexual orientation, although certain groups are at greater risk because of socioeconomic status, limited access to health care or because of higher infection rates in certain communities.

Recent CDC data also highlights disparities in fighting HIV -- not all racial and ethnic groups have equally benefited from advances in prevention and treatment. Over the past decade, new infections have dropped among White gay and bisexual men, but remained flat among Black and Hispanic/Latino gay and bisexual men.

The stigma surrounding HIV and negative attitudes about people living with the virus may be contributing to these disparities, said experts, adding that it helps to ease stigmas when celebrities open up about their statuses. This year, Billy Porter and Jonathan Van Ness publicly disclosed their HIV-positive status.

"Engaging in open discussions so others feel comfortable talking about HIV vs. making it a taboo topic" is crucial, said Dr. Simone Wildes, an infectious disease specialist at South Shore Health in Massachusetts, adding that "social media, faith-based organizations, trusted messengers in the community, focus groups, community health centers or health fairs" can be very helpful.

Health experts agree the work is far from done. In the global quest to end HIV, health authorities have set a target for 2030 that 95% of people living with HIV should be taking medication and have achieved durable "viral suppression."

In a study funded by the National Institutes of Health, researchers at Kirby Institute of the University of New South Wales in Sydney found that, globally, we are far behind this target, particularly among adolescents and children.

The study estimates that 79% of adults achieved viral suppression within one year of starting medication, but that figure decreased to 65% after three years. For adolescents and children, the picture was worse: Only 64% achieved viral suppression one year after starting treatment and only 59% had after three years. Researchers found people stop taking their medication for a wide range of reasons, including not having access to health care.

"World AIDS day is reminder of the great progress we have made over the past three decades understanding HIV," Wildes said. "We don't have all the answers yet, but everyone should be encouraged to get tested, as many treatment options are available to help individuals to have rewarding and fulfilling lives even if they are infected."

This story was originally published in Decemeber 2021. 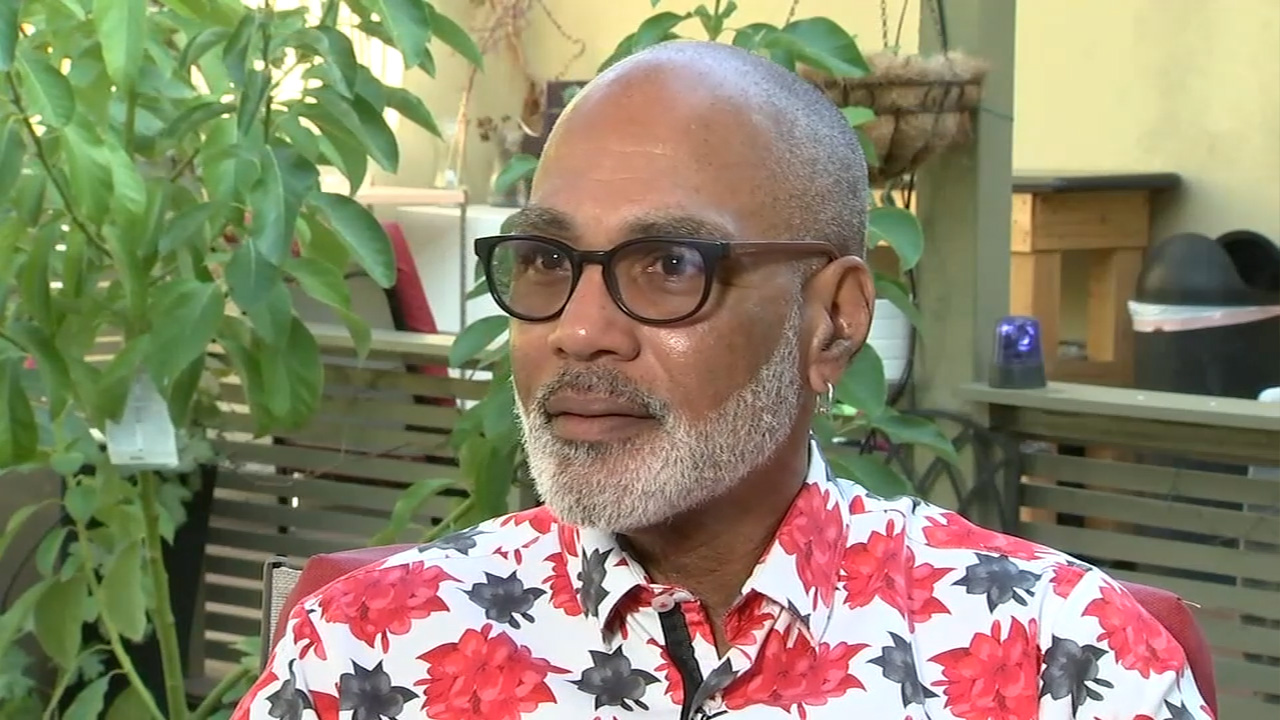