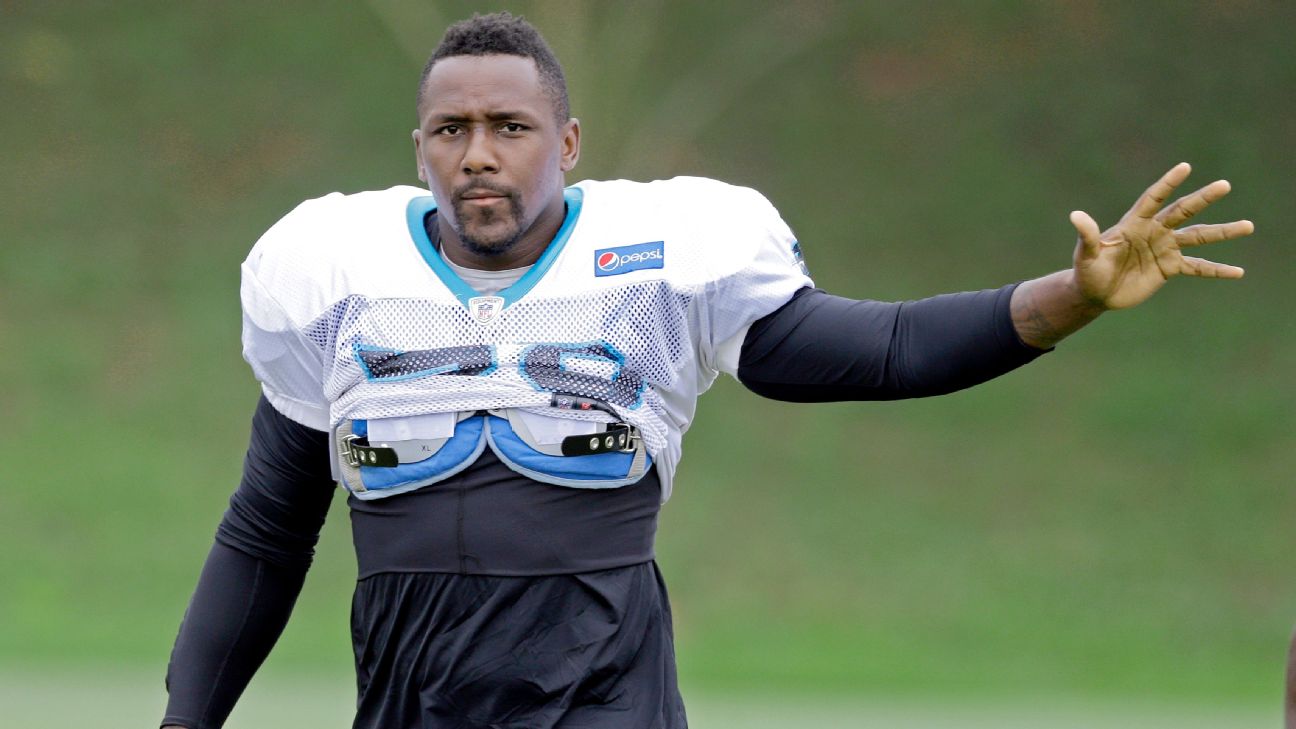 Davis, 37, announced Wednesday on Instagram that he will sign a one-day contract with the Carolina Panthers on March 11 so he can retire with the club. He was released by the Washington Football Team earlier in the day.


"I will officially be returning to the place my heart has been all along,'' Davis wrote on Instagram. "[Panthers] thank you from the bottom of my heart for this opportunity."

On Thursday, former Panthers tight end Greg Olsen, who announced his retirement in January, hinted on Twitter that he will be joining Davis by also signing a one-day contract to retire with the franchise on March 11.

Davis played his first 14 seasons with Carolina after being selected with the 14th pick of the 2005 NFL draft out of Georgia. He was released after the 2018 season, then spent 2019 with the Los Angeles Chargers and 2020 with former Panthers coach Ron Rivera at Washington.


At Carolina, Davis became the first player in NFL history to overcome ACL surgery on the same knee (right) three times. All three of his Pro Bowl appearances came after the third surgery. He also won the Walter Payton NFL Man of the Year Award in 2014.

Davis, considered the heart and soul of the defense during Carolina's 2015 run to Super Bowl 50, played the title game two weeks after breaking his arm in the NFC Championship Game. He had seven tackles in a 24-10 loss to theDenver Broncos.