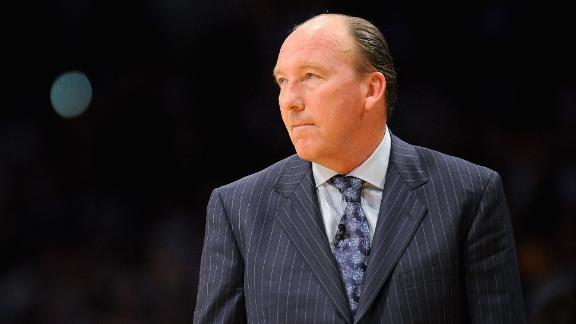 Mike Dunleavy Sr. has reached a deal to become the next basketball coach atTulane, multiplesources told ESPN on Friday.

Dunleavy Sr., 62, has been a head coach in the NBA for the Los Angeles Lakers, Milwaukee Bucks, Portland Trail Blazers and Los Angeles Clippers. He stepped down as the Clippers' coach in 2010 and met with the Lakers about their coaching vacancy in 2014.

Dunleavy Sr. is a New York native who played his college ball at South Carolina before being drafted by the Philadelphia 76ers in 1976. He also spent time as a player for the Houston Rockets, theSan Antonio Spurs and the Bucks.

Dunleavy Sr. has three sons.Mike Dunleavy Jr.plays for the Chicago Bulls, while Baker Dunleavy is an assistant coach at Villanova. James Dunleavy is an NBA player agent.

Dunleavy would replace Ed Conroy, who was fired earlier this month after six seasons with the Green Wave. 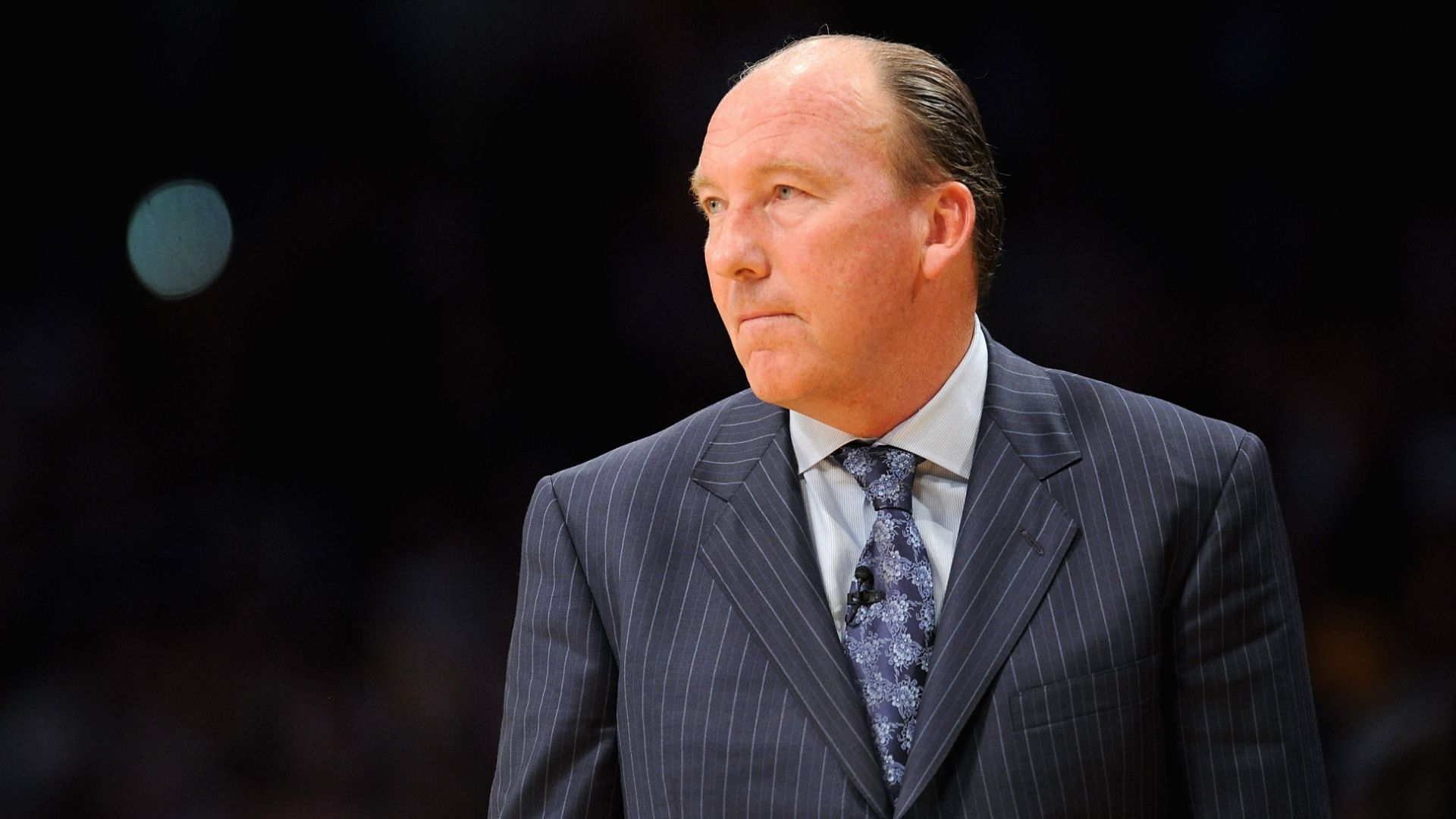