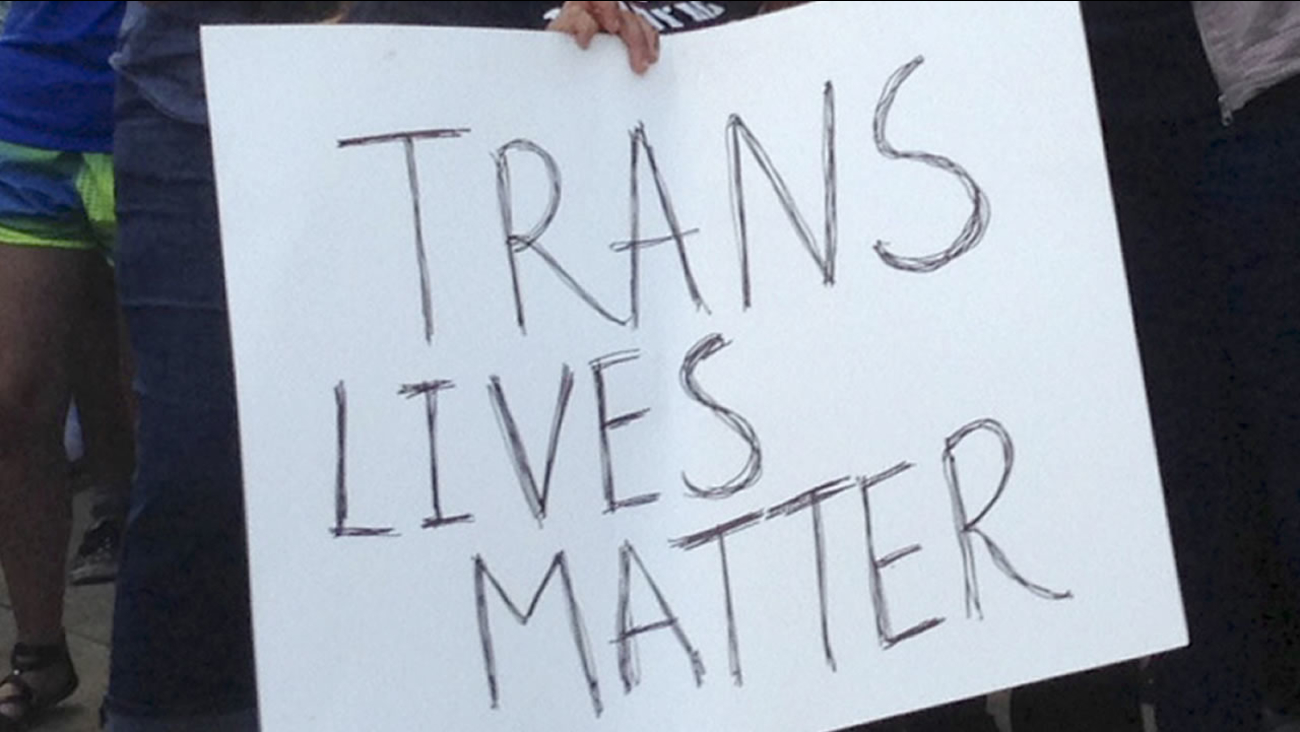 An opponent of House Bill 2 holds a sign during a Raleigh demonstration. (AP Photo/Emery P. Dalesio)

RALEIGH (WTVD) -- A new poll from the liberal-leaning Public Policy Polling found minimal support for voters for the controversial House Bill 2. PPP also said that voters think the law has hurt the state in several ways.

The poll finds that 36 percent of voters in North Carolina support HB2 compared to 45 percent who are opposed. Independents are against it 33/46, Democrats 20/65, and Republicans support it 56/24.

Overall, PPP says only 32 percent of voters think HB2 is helping North Carolina compared to 53 percent who think it's hurting the state. 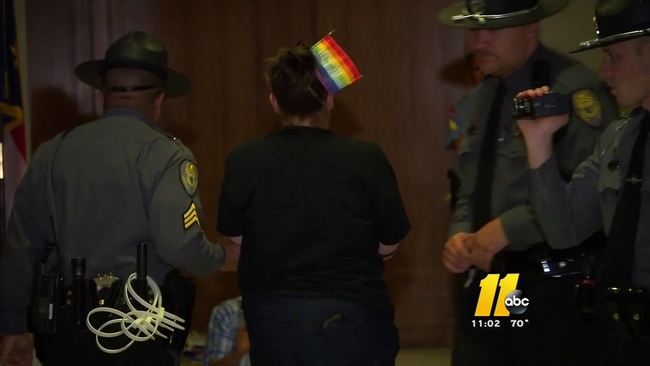