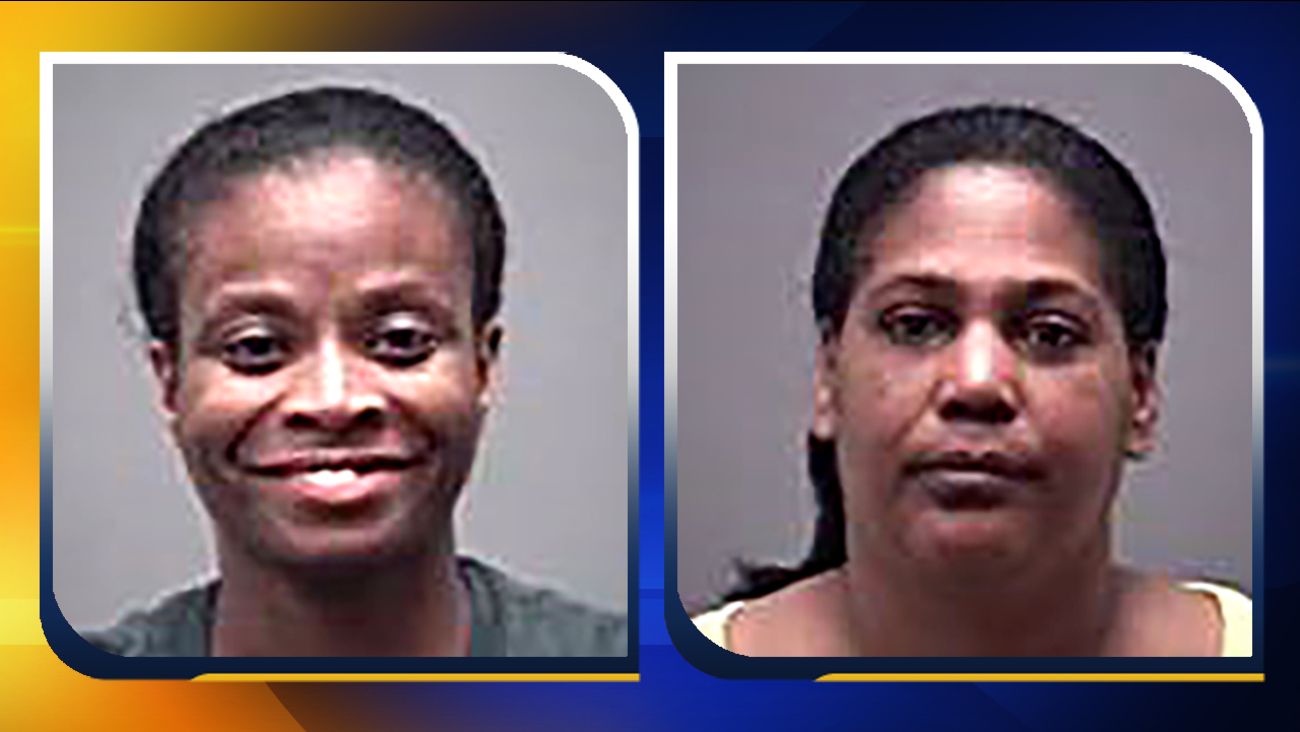 BURLINGTON (WTVD) -- Burlington Police have made several arrests in connection with reports of multiple shootings that took place in various parts of town during the past few weeks.

Those shootings did not appear random, police said, and occupied homes, vehicles and people were shot at during these incidents.

In some situations uninvolved victims have been caught in the crossfire.

Darion Trevon Crittle, 17, of the 900 block of Turrentine Street was arrested and charged May 1 with one count of assault with a deadly weapon and is being held in the Alamance County Jail under a $30,000 secured bond.

Dominique Oneil Harvey, 24, of the 400 block of Fulton Street was also arrested and charged May 1 with one count of possession of ammunition by a felon, a federal violation, and is being held in the Alamance County Jail under no bond.

Kevon Shawn Dark, 24, of the 400 block of Albany Street was arrested May 5 at a residence in the 1000 block of Alden Street and charged with discharging a firearm into an occupied dwelling. He is in the Alamance County Jail under a $250,000 bond.

Marcia Baldwin and Angel Crittle Brown, both of the 900 block of Turrentine Street, were charged with felony obstruction of justice. The charges stemmed from an ongoing investigation involving Crittle.

Baldwin is Crittle's mother and Brown is his aunt. Police said both women were conspiring to mislead detectives with their investigation involving the possession of a firearm by Crittle.

Baldwin and Brown turned themselves into the Alamance County Jail. They were released later in the day after making bonds of $10,000 and $5,000 respectively.

The US Marshals Service and the ATF assisted in these cases.

The investigation is ongoing and more charges against other people are expected, police said.