Lenoir County teacher, coach charged with having sex with student 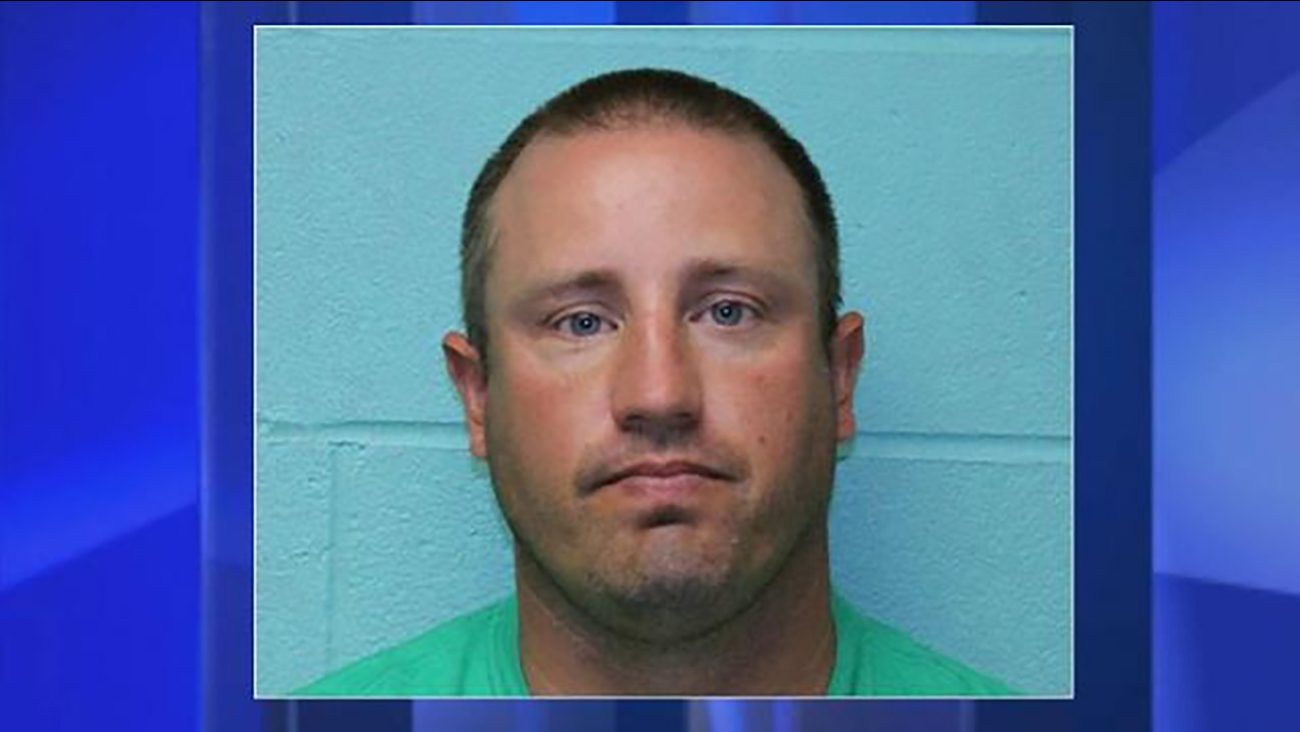 KINSTON, Lenoir County -- A North Lenoir High School teacher and coach was arrested after the deputies said he had sex with a student.

The Lenoir County Sheriff's Office arrested Donnell Gordon Garris III of LaGrange and charged him with six felony counts of a sexual act with a student. The arrest was made after a tip was sent to Lenoir County Public Schools officials leading to an investigation, WCTI reports.

Detectives said the incidents happened sometime in the summer on school property during school-permitted activities, which meets the statutory requirements of violating sex offense laws.

Garris was taken to the W.E. "Billy" Smith Detention Center under a $100,000 secured bond.

The investigation is still on going.