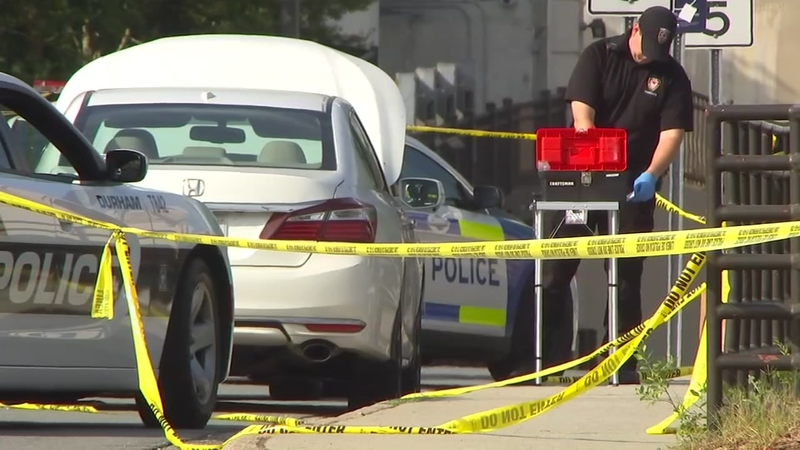 DURHAM, N.C. (WTVD) -- The Durham Police Department is investigating after a 16-year-old was found dead at the hospital early Tuesday morning.

Investigators said they received a call from Duke University Hospital just after 12:30 a.m.

When officers arrived, they found Duwayne Clay Jr., of Durham, inside a vehicle with what appeared to be a fatal gunshot wound.

Durham Police said Clay Jr. was found in a white Honda Accord.

ABC11 has learned that car was stolen Saturday night from a North Raleigh neighborhood. The car's owner found out on TV that her car had been located, but with the body of teenager inside whose life was cut short too early.

"It's just really shocking. I feel horrible for the family of the victim because I've been through some stuff and I wouldn't wish that on anybody," said Isabel Ferguson, the owner of the stolen car.

Friends said he was vibrant, adding that he did hang out with an older crowd.