Fayetteville State Chancellor says use of N-word was mistake 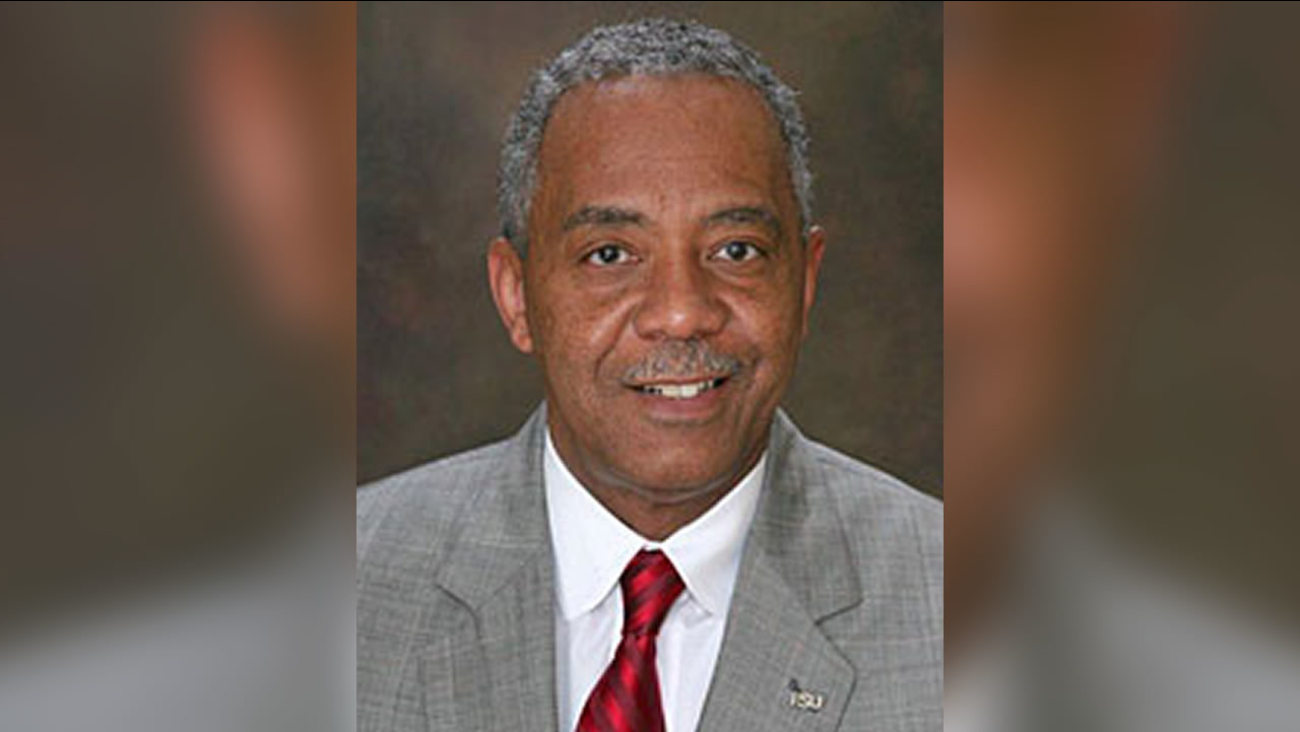 FAYETTEVILLE, North Carolina (WTVD) -- Fayetteville State Chancellor James Anderson has responded to a video circulating on social media that shows him using the N-word and talking about guns while rapping with a group of students on campus, saying he should not have used the language and it was inappropriate.

"I encountered some students rapping one day in front of the student center. I stopped and listened and they asked me about my knowledge of rap music. They asked me if I knew any rap songs, and I simply was repeating lyrics from music with which I was familiar. Admittedly, I should not have repeated a song that contained inappropriate lyrics, especially with so much violence in today's world, and in a day and time when we trying to instill in our young men and women the importance of respect of others and each other.

Today's college students are very astute to rap and hip-hop music. I did not want to be disingenuous and not use the actual lyrics because the students would have resented that. At the same time, I spoke with them about the importance of not limiting themselves to one component of rap music. I asked them also if they listen to positive socially conscious rap like Nas and Mos Def because it is my belief that you aren't being open-minded and you are limiting yourself to one message if you don't become familiar with the many messages being conveyed.
Related topics:
societyfayettevillerace relations
Copyright © 2021 WTVD-TV. All Rights Reserved.
TOP STORIES
24-year-old killed in drive-by shooting on US 70 in Garner: Police
LATEST: NC eviction moratorium set to expire July 31
Deadline day for SE Raleigh renters facing housing emergency
Biles withdraws from all-around competition at Summer Games
3 injured in pair of shootings that happened hours apart, DPD says
Newly obtained data shows 94% COVID deaths in NC are unvaccinated
Show More
OB-GYN associations recommend all pregnant people get vaccinated
Businesses implementing vaccine mandates for returning employees
Home care program not keeping up with pandemic pay for nurses: Family
Push on to vaccinate students before school starts back up
Boxyard RTP mural celebrates Asian immigration and innovation
More TOP STORIES News