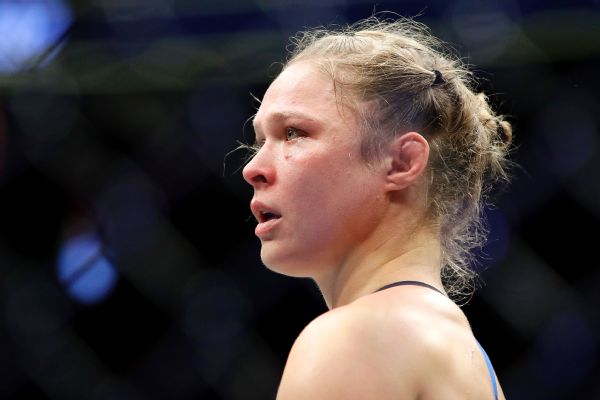 Ronda Rousey has not announced a decision about her future as a professional fighter, but UFC president Dana White does not expect her to return.

During an appearance on the UFC Unfiltered podcast, White said he had spoken to Rousey recently and did not get the sense she wishes to fight again.

"Her spirits are good and she's doing her own thing," White said Tuesday. "In the conversation I had with her, if I had to say right here, right now -- and I don't like saying right here, right now because it's up to her, it's her thing -- but I wouldn't say she fights again. I think she's probably done.

"I think she's going to ride off in the sunset and start living her life outside of fighting."

Rousey (12-2) became the first female champion of the UFC in 2012 and went on a dominant run of six consecutive title defenses. She lost the 135-pound championship in November 2015, when she suffered a knockout loss to Holly Holm via head kick.

After missing nearly all of 2016, Rousey returned to challenge current champion Amanda Nunes at UFC 207 on Dec. 30 in Las Vegas. Leading up to the bout, Rousey refused to speak to any media and declined almost all promotional obligations. Nunes ultimately dominated Rousey in the first round, knocking her out in just 48 seconds.

"It's not even that I think it was an invincible thing," White said of Rousey's lackluster return in December. "She's so competitive that her career record meant everything to her and once she lost, she started to say to herself, 'What the f--- am I doing? This is my whole life? This is it? I want to experience doing other things.' That's what she started to do.

Rousey, 29, is an Olympic bronze medalist in judo. Her championship fight against Holm at UFC 193 in Melbourne, Australia, drew a reported crowd of 56,214, he largest attendance in UFC history.

"She changed the world," White said. "She put female fighting on the map. She's been part of the biggest fights in the history of women fighting and I hope those records can be broken. I don't know if they can, but I hope they can." 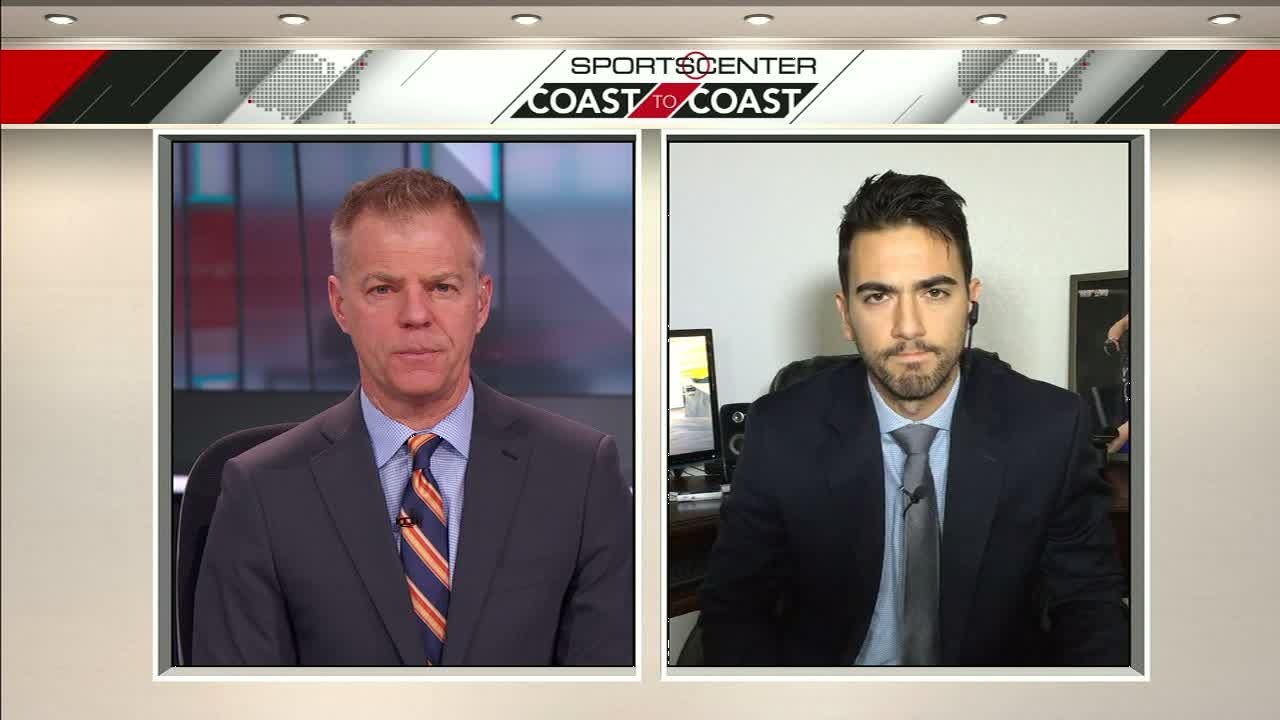