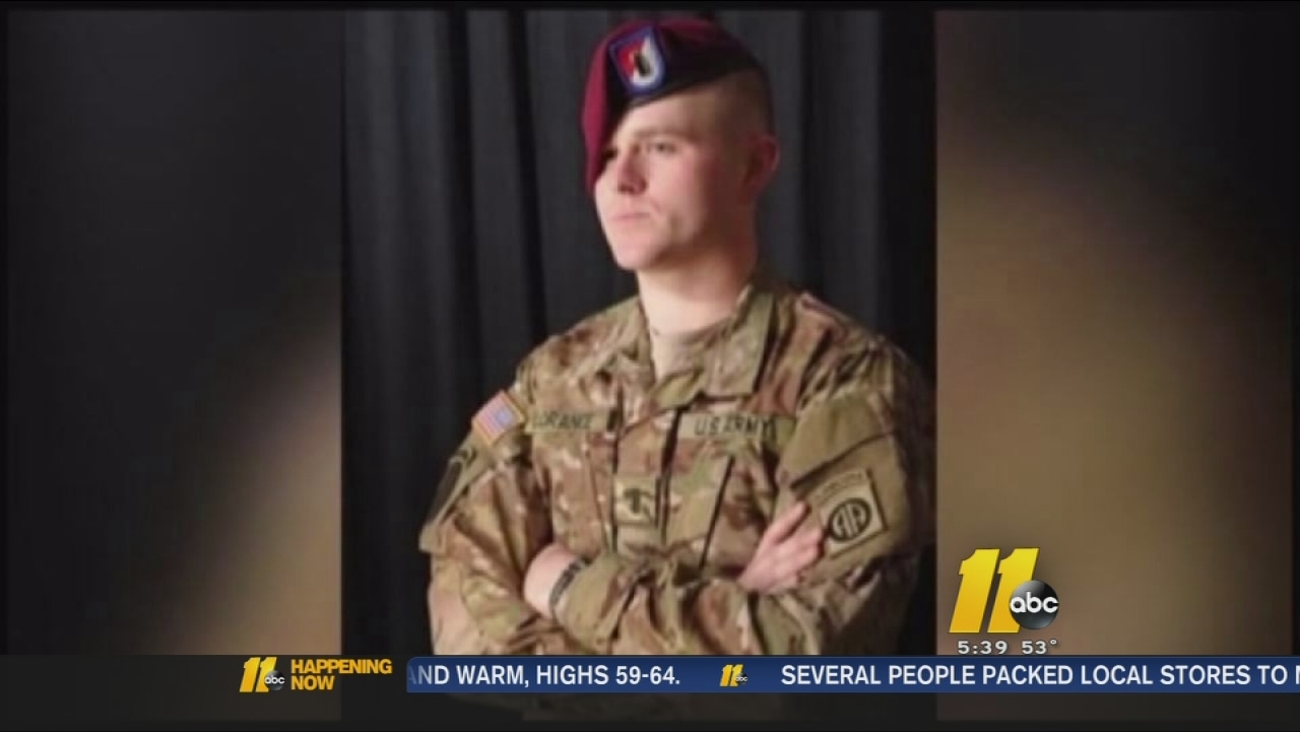 FORT BRAGG (WTVD) -- Defense attorneys have filed a petition for a new trial in the case of a former Fort Bragg soldier convicted for the murders of two Afghan nationals.

A Chicago-based Maher Legal Services team is requesting the government re-try Clint Lorance, who is currently serving a 19 year sentence in the Leavenworth prison for the 2012 killings.

Lorance, now 30, was originally sentenced to 20 years in the Fort Leavenworth prison for ordering his soldiers to open fire on three men riding motorcycles through an Afghanistan war zone. Two of the men died, and prosecutors concluded they were innocent civilians. The Army also said the former 82nd Airborne Division officer put his soldiers in danger by issuing the orders.

The petition, filed with the U.S. Army Court of Criminal Appeals earlier this month, cites critical evidence was left out of Lorance's 2013 court martial on Bragg. That evidence, they say, links the two Afghan nationals Lorance killed to terror networks.

"In late November 2014, as 1LT Lorance had already spent over 15 months in confinement, the defense learned that the Army indeed possessed evidence linking the Afghan military-aged-males involved in this court-martial to IED attacks, terror networks and U.S. casualties in Afghanistan, the filing reads.

The defense claims prosecutors purposefully withheld the evidence. Had it been presented, defense attorneys say it would "probably have produced a substantially more favorable result" for Lorance.

In July, the White House declined to comment on a pardon petition submitted on Lorance's behalf after the required 100,000 people signed the document: https://petitions.whitehouse.gov/response/petition-on-pardoning-Clint-Lorance .

Maher said via email Wednesday that there's no deadline for prosecutors to respond to the petition.