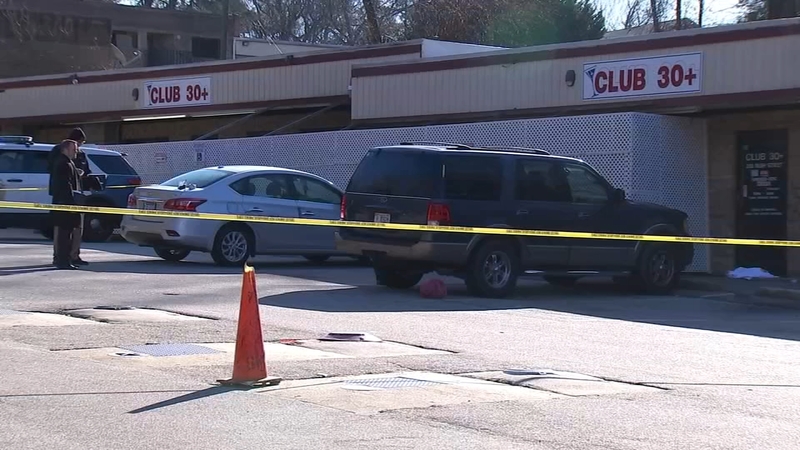 RALEIGH, N.C. (WTVD) -- 2 men are dead and others are hurt after multiple shootings and a stabbing in Raleigh on Sunday.

A man was found shot in the parking lot of Club 30 Plus in the 300 block of Rush Street on Sunday morning just before 2 a.m. The victim did not survive his injuries.

Just before 2:30 a.m., a man was killed in an apartment shooting on Crest Road, south of the NC State campus.

Raleigh police said a man was injured after being shot in the leg on Sunday night.

According to officials, police responded to a shots fired call along the 2700 block of S. Saunders St. just after 8:30 p.m.

Another man was injured in a shooting at the Fiddlestix gas station in the 4400 block of Capital Blvd. just before 1 a.m. Those injuries are not life-threatening.