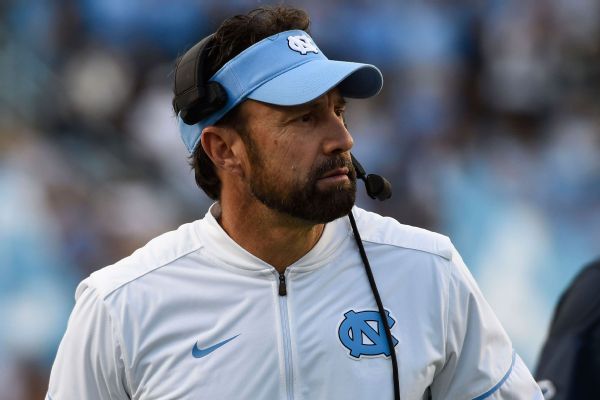 ESPN
By Andrea Adelson
North Carolina coach Larry Fedora had his seven-year contract extension formally approved by the school's board of trustees Thursday, the university announced.

Fedora and the university agreed to the extension through the 2022 season in December 2015, a season that featured the Tar Heels' first appearance in the ACC championship game and 11 wins.

"I enjoy coaching at the University of North Carolina and I appreciate the trust Chancellor [Carol] Folt and [athletic director] Bubba Cunningham have shown in the leadership of our program," Fedora said in a statement. "Our staff and players have worked diligently over the last five years to build a program that encompasses all aspects of the student-athlete experience, while simultaneously achieving success on the field."

According to the school, Fedora will make a base salary of $460,000 in 2017 with additional compensation totaling $1.83 million. He will receive raises over the following three seasons, with the contract maxing out at a $600,000 base salary with $2.45 million in additional payments.