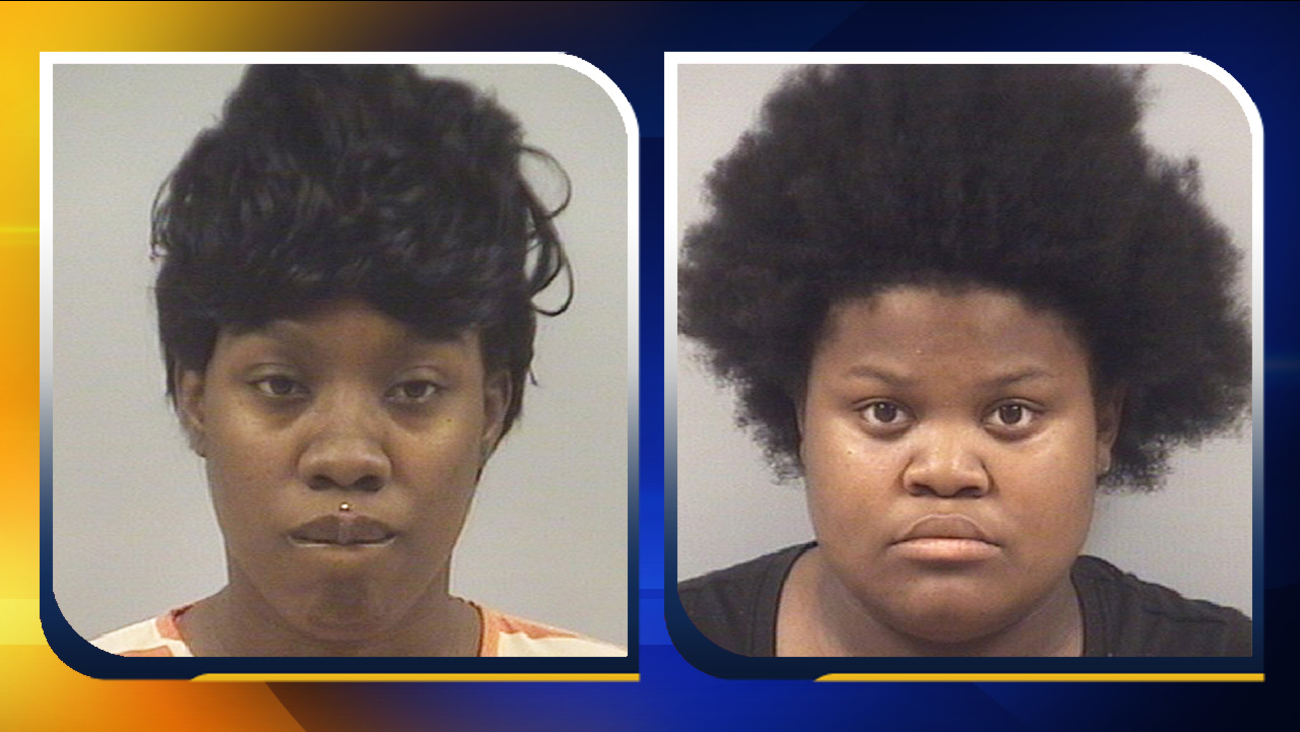 On Tuesday, authorities said 18-year-old Anna Alston was set to appear in court for a case, but instead, her sister appeared in her place.

Tyeisha Alston, 24, reportedly took her sister's place, allegedly telling the court that she was Anna.

But when court officials announced there was an arrest warrant for Anna, Tyeisha reportedly admitted she wasn't her sister.

When the judge ordered her to be taken into custody for identity theft, officials said she fled.

While on the run, reports show she saw her sister near the courtroom and told her to flee as well.

Lt. D. Medlin was working the metal detector at the Second Street entrance to the courthouse when he attempted to stop Anna. Medlin and a Smithfield police officer were able to tackle her, but as they fell, Medlin sustained a severe arm injury which will require surgery.

He was taken to hospital for emergency medical treatment.

----------------
ABC11 has decided to slowly reduce the number of stories on the website that have a comments section. We believe very strongly that our audience should have an opportunity to discuss and debate events in our world, however, we have not been able to moderate the comments as well as we would like. Instead of hosting a platform that could allow a few loud and ugly voices to dominate a conversation, we want to encourage everyone to join us on our social media platforms and speak out there. Facebook: facebook.com/ABC11 Twitter: twitter.com/ABC11_WTVD
Report a correction or typo
Related topics:
johnston countyarrestjohnston county newsidentity theft
Copyright © 2021 WTVD-TV. All Rights Reserved.
More Videos
From CNN Newsource affiliates
TOP STORIES