CHARLOTTE, NC -- A Charlotte conductor will have a special part in the royal wedding of Prince Harry and Meghan Markle later this month.

Christopher Warren-Green first conducted for the royal family in 1980, when Prince Charles asked him to perform in the ballroom at Buckingham Palace.

"The prince and I go, in his words, back a long way, and that is a relationship I hold very dear," Warren-Green told WSOC.

He's conducted for the family several times, including the wedding of the Duke and Duchess of Cambridge in 2011. 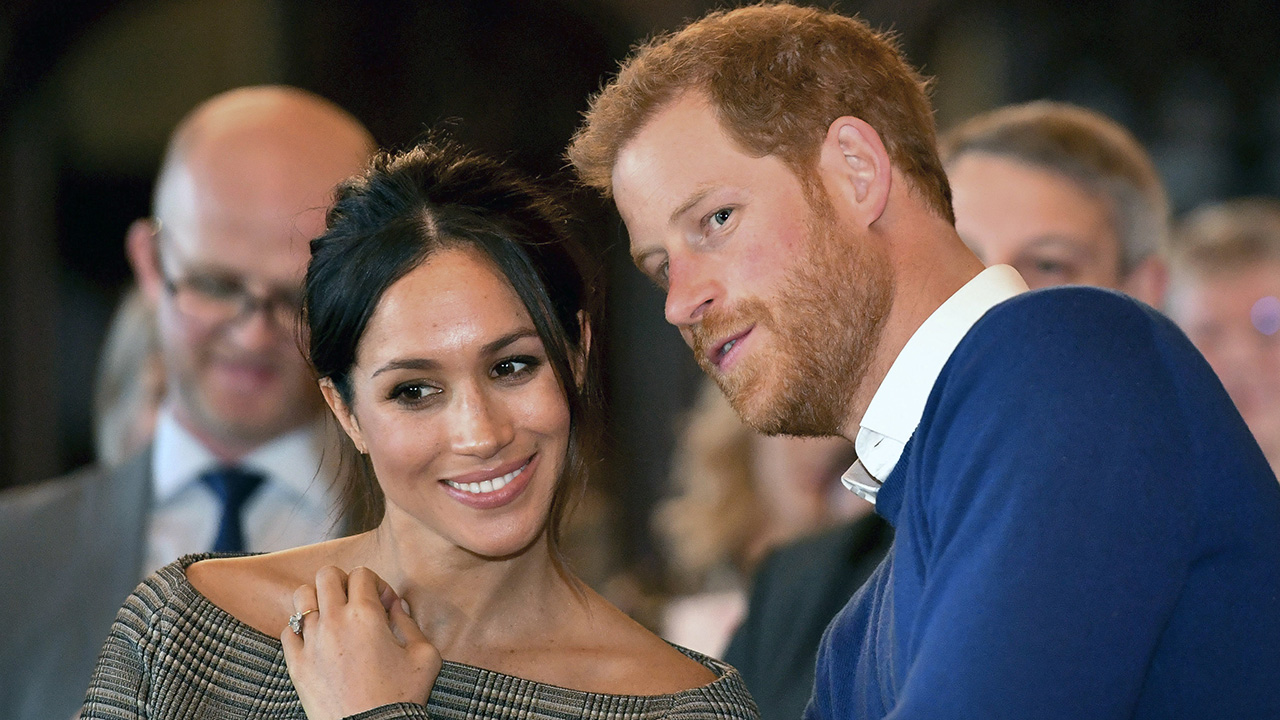 Royal Wedding 2018: Details that Prince Harry and Meghan Markle have announced so far
Kensington Palace tweeted that the new father is ''honoured to have been asked, and is very much looking forward to supporting his brother'' as best man.

This time, Warren-Green said he is planning a musical experience that will be kept a secret until the big day.

"The theme - just like anybody's wedding - has to reflect something, and what that something is I'm not going to say. It's top secret - can't say." 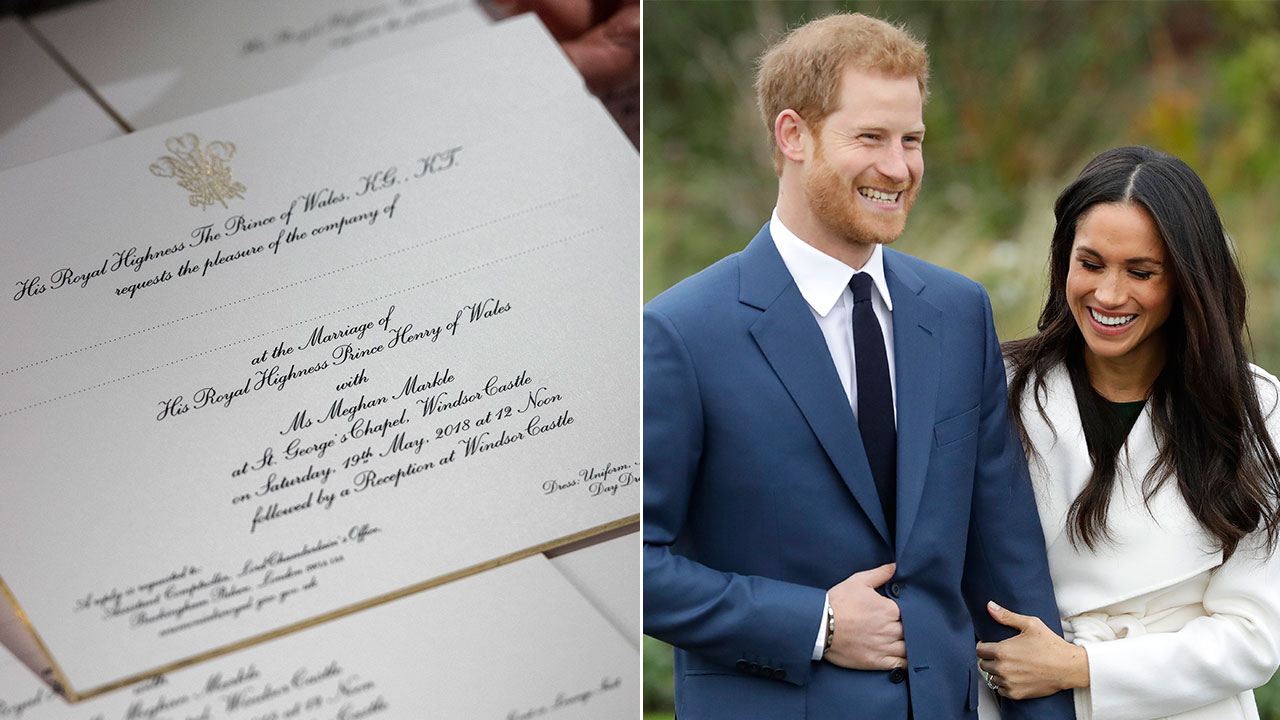 Warren-Green said the hardest part of conducting a royal wedding is timing out the processionals.

New details: How the public can join in on royal wedding fun for Meghan Markle, Prince Harry
Kensington Palace on Monday highlighted seven charities near and dear to the hearts of the future couple. Here's a look at each of them.
Report a correction or typo
Related topics:
societycharlottebuzzworthyroyal weddingroyal familyprince harrymeghan marklecharlotte news
ROYAL WEDDING 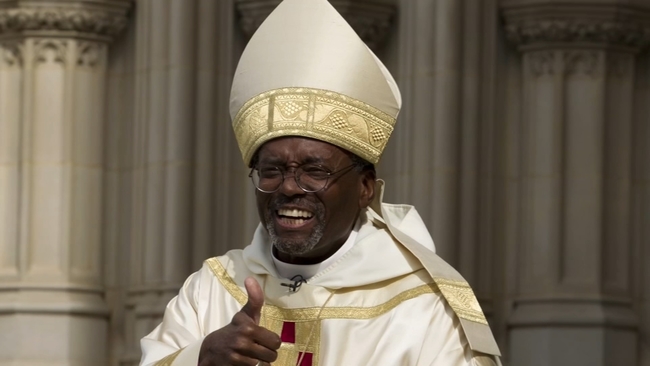