No charges for Johnston Co. teen who fatally stabbed man fighting with his mother 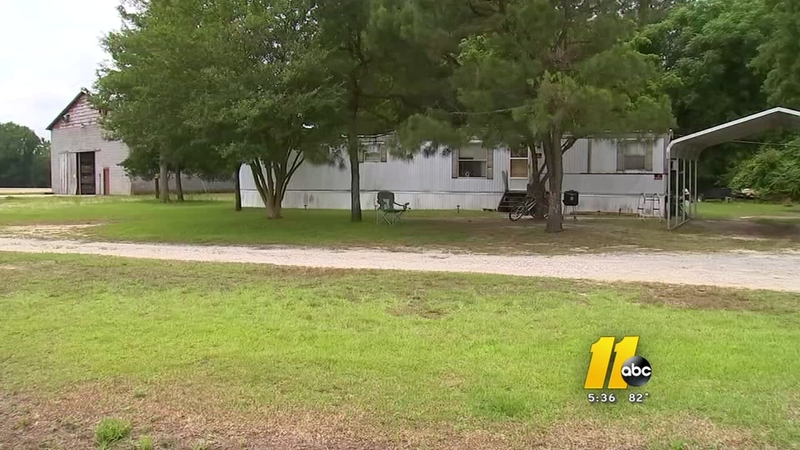 JOHNSTON COUNTY, NC (WTVD) -- Authorities say no charges will be filed in the stabbing death of a man apparently involved in a domestic dispute Tuesday afternoon.

Deputies with the Johnston County Sheriff's Office said the incident happened just before 1:30 p.m. in the 1800 block of Mamie Road.

When deputies arrived, they found that 40-year-old Timothy Paul Ledford Jr. had been stabbed by a teenager.

"Upon consultation with the DA's Office and further review of the facts and circumstances surrounding this incident, and reviewing applicable law, (the teen) will not be charged in this matter," the sheriff's office said Wednesday.

While Ledford was being transported by EMS he was pronounced dead.

At this time, officials said it appears Ledford and the teen's mother were involved in a domestic altercation and the teen intervened.

Deputies said there were multiple eyewitnesses to the incident who claim there has been a history of domestic violence with the couple. There is no record of calls for service to the home on Mamie Rd.
Report a correction or typo
Related topics:
johnston countycrimeman killedstabbingjohnston county news
Copyright © 2021 WTVD-TV. All Rights Reserved.
More Videos
From CNN Newsource affiliates
TOP STORIES