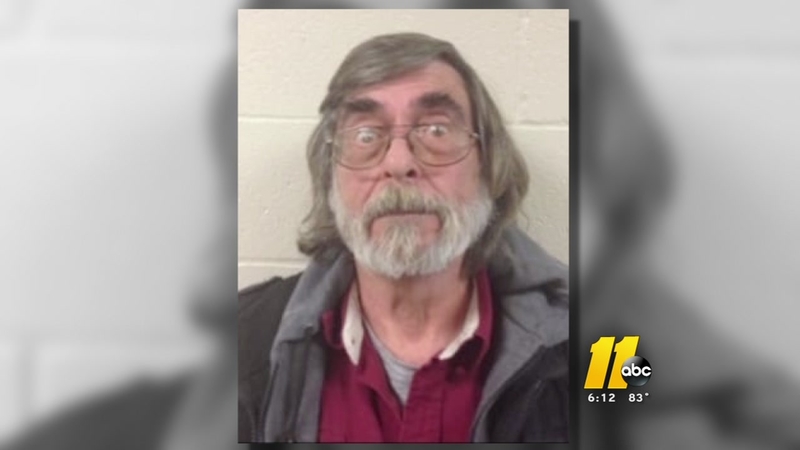 Stephen Joseph Spear, 71, is being held on $1 million bond.

Authorities say he committed the crimes while he was out on bond for other cases.

"This guy doesn't need to be out," said Sheriff Hubert Peterkin. "If he makes bond, that's the system. That's the way it works. But to me at this point in time, it's kinda dangerous. So we're watching this very closely right now."

In 2016, Spear and his wife were arrested after the ASPCA removed nearly 700 animals from their unlicensed animal shelter -- called The Haven-Friends for Life.

About 600 animals are being removed from an unlicensed Hoke County center.

"We've seen open wounds on animals, we've seen no water for the animals, we are seeing animals that seem to be malnourished," Cpt. John Kivett of the Hoke County Sheriff's Office told ABC11 at the time.

At least 15 dogs were dead by the time they were found.
Then, in February of 2017, Spear was in trouble with the law once again.

Law enforcement officers said that, while investigating the animal cruelty complaints, they also found images of children involved in sexual activity on his computer.

At that time, he was charged with 114 counts of second and third-degree sexual exploitation of a minor. Bond was set at $228,000.

"Just because someone is charged for a crime or even convicted, doesn't mean they're not going to do it again," said Sheriff Peterkin. "But it has to raise a red flag to those who are in the system to protect our children and enforce laws against someone who does it to this caliber."