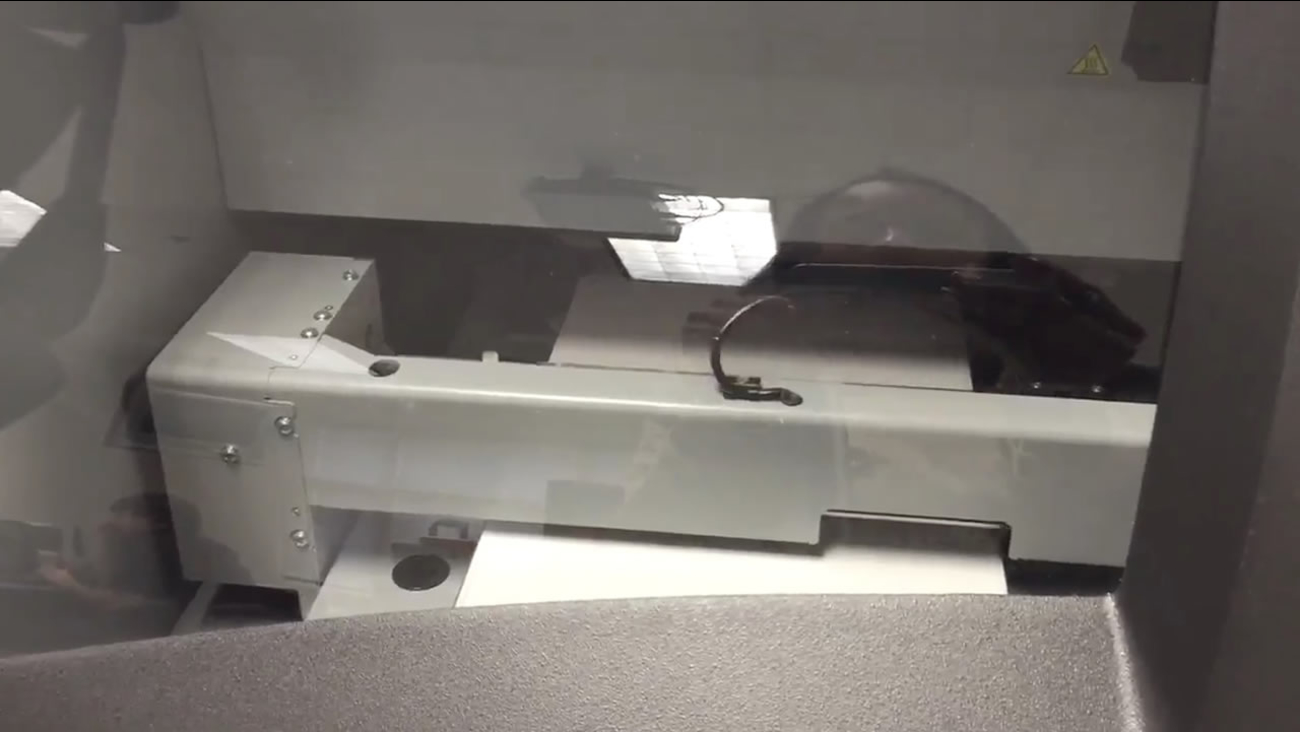 FAYETTEVILLE (WTVD) -- A competition aimed at designing the next big thing in military essentials was held this week at Fayetteville Technical Community College.

Joining forces with the US Army Research Office and Special Operations Command, FTCC and UNC system students alongside state defense companies began developing products that could prove useful to special operators in the field. The NC Military Business Center also joined the effort.

During the two-day event, military personnel and students produced prototypes for possible military applications of the future. They also demonstrated how current military parts can be replicated through the technology.

"It's for the warfighter and making their mission easier and safer," said Dr. Brandon Conover, CEO of Holly Springs-based Practical Scientific Solutions. "3D printing is just a tool that gets us there, but it's a good tool."

Conover's company was one of two North Carolina-based defense solutions companies involved in the event. A specialist with 3D Systems out of Cary explained how the technology comes in handy when manufacturers go out of business or no longer carry certain parts.

"For a long time the military was trying to save money, so they didn't buy the tech packages on all this stuff," said Lu McCarty, a Strategic Applications specialist with 3D Systems. "They don't have the drawings. They don't have the models. They just have the parts, and if the manufacturer goes out of business, they're kind of left holding the proverbial bag."

McCarty explained the technology also means providing the military with parts as soon as possible.

"It's the difference between days and weeks, and weeks and months," he said.