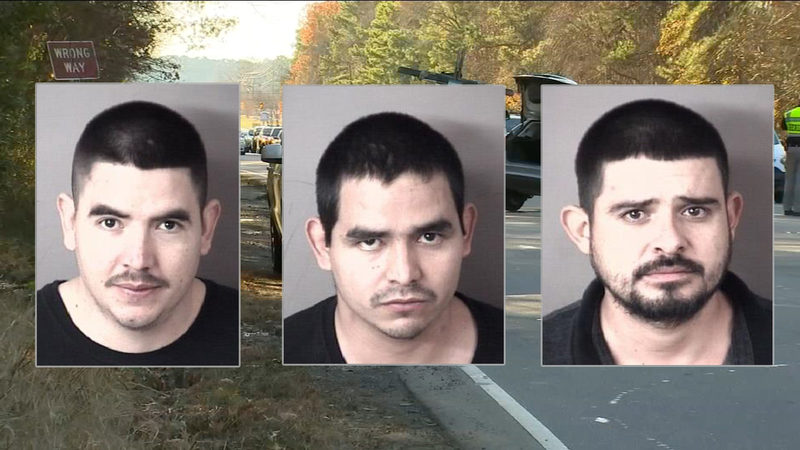 CHAPEL HILL, N.C. (WTVD) -- Three people were arrested Thursday in a heroin bust that led to a major crash on U.S. Highway 15-501 and Eastowne Drive in Chapel Hill.

Orange County Sheriff Charles Blackwood said Drug Enforcement Administration agents were conducting an operation at a nearby Lowe's Home Improvement. They arrested two people but a third took off in a Ford sedan.

The driver hit two vehicles in a Lowe's parking lot and then sped through a traffic light as he turned south on Sage Road and then left onto U.S. Highway 15-501.

Law enforcement officers were out of their vehicles making arrests and were unable to pursue the suspect's vehicle, according to Orange County Sheriff's Office.

The driver sped toward Durham, swerving in and out of lanes and colliding with five other vehicles on 15-501 before crashing. 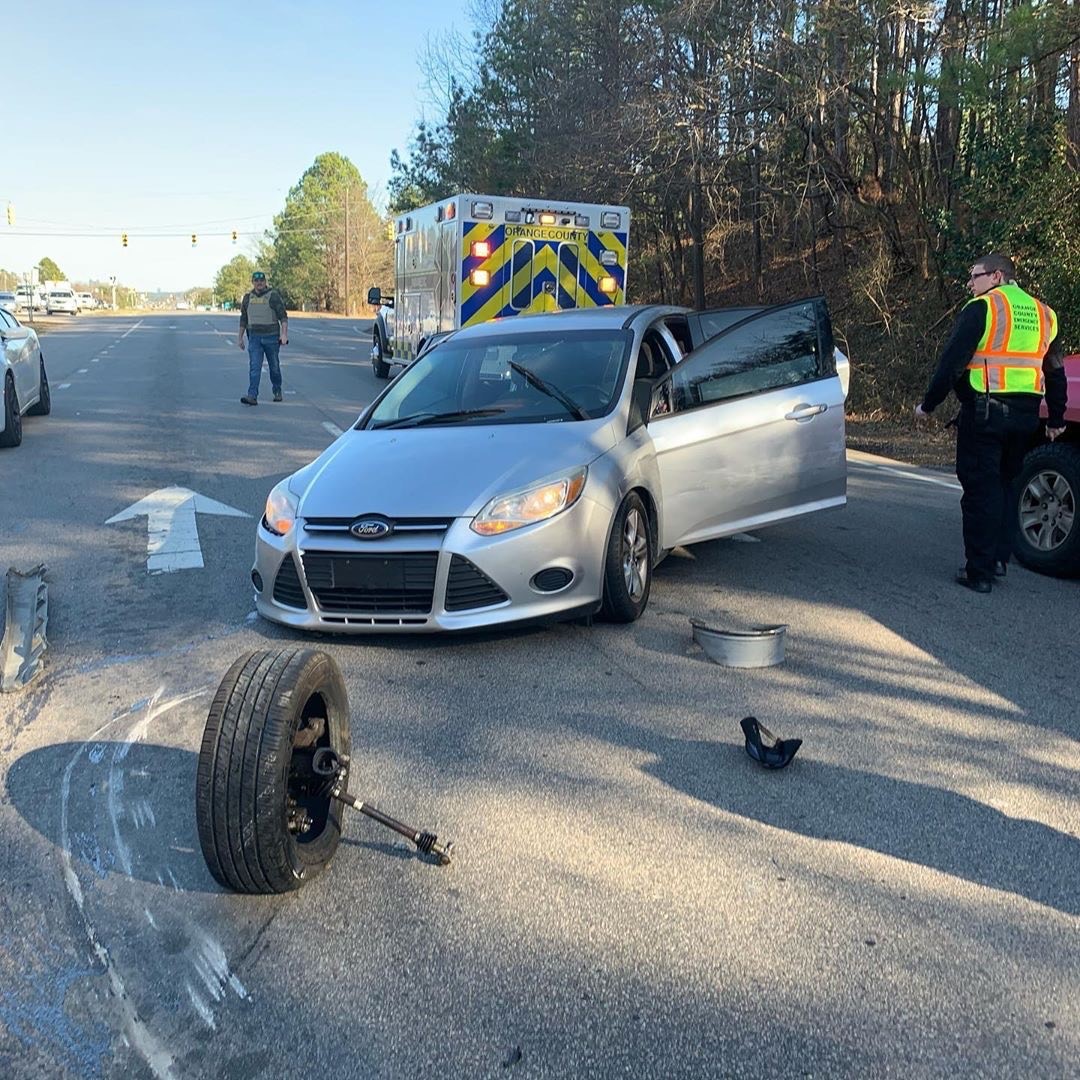 The suspect got out and ran, and a civilian and a DEA agent ran after him, the sheriff's office said. After approximately three-quarters of a mile, a deputy caught the suspect on White Oak Drive

Agents involved in the operation seized a three-and-a-half kilos of heroin.

"We know that every 11 minutes, someone dies in the United States as the result of an opioid overdose. One gram of heroin can kill a person," said Orange County Sheriff's Office Chief Deputy Jamison Sykes. "Thanks to the DEA, we were able to assist in the removal of 3,500 grams of this drug from our community."

An ambulance took one driver to the hospital but her injuries were not believed to be serious, the sheriff's office said.

"Today's events illustrate how far reaching the dangers of the drug trade are. We are relieved no one suffered serious injuries," Blackwood said. 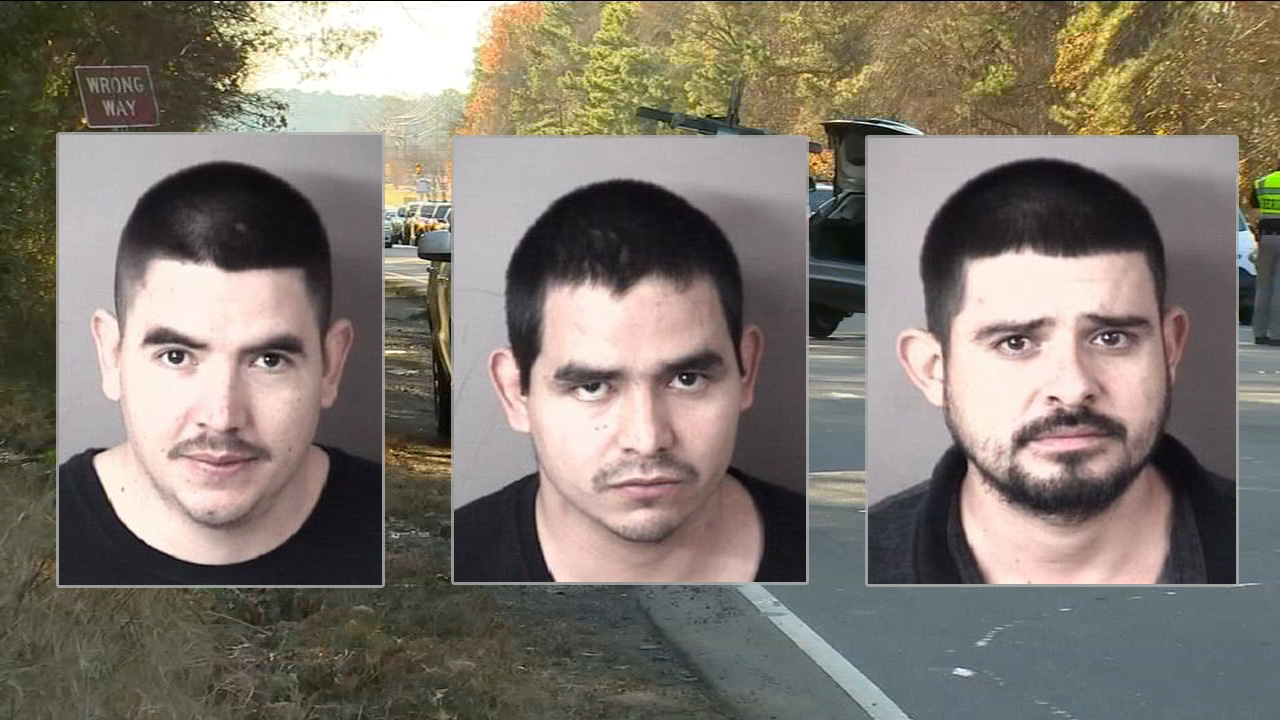 The North Carolina Highway Patrol and the Chapel Hill Police Department assisted in the drug investigation.