KTRK
By Charly Edsitty
HOUSTON, Texas -- A woman claims her trip to the salon back on March 19 left her severely disfigured after she went to an appointment to get her hair lightened.

"One of the reasons why I came to do this interview is because many women, we get this done and we have to be very careful," said Idania Rivera, the plaintiff, who spoke at a press conference on Wednesday through an interpreter.

Rivera's head was bandaged and she claims an entire section of her scalp was destroyed after sustaining third-degree burns. She said a stylist applied a hair product and then allowed her to leave the salon to go pick up her daughter.

After she left, she claims her scalp started to burn.

"I felt like someone was pulling my hair and I could feel my head burning," she said.

The woman claims she went back to the salon and told the stylist, who she says washed out the product and gave her pain medicine.

In the days and weeks that followed, Rivera claims she made multiple trips to the emergency room, and a large portion of her scalp was damaged and no longer has hair follicles.

The lawsuit filed in Harris County on Wednesday morning alleges negligence on behalf of the salon owners, the manufacturer of the hair product that was used and the parent company, Henkel.

"Nobody expects to go in to a hair salon and come out of there scalped, which is essentially what happened to our client," said Hilda Sibrian, one of Rivera's attorneys.

ABC13 reached out to Henkel for comment just a few hours after the suit was filed. The company responded with this statement:

"We care deeply about people who use our products. We have not been contacted by this individual or either of the two law firms. Therefore, we have no information about this situation and cannot comment on this person's experience. We welcome contacts through our call line to address questions and comments."

Attempts were made to speak to the owners of the salon, but were denied.

Medical scientist Dr. Noreen Kahn-Mayberry is not connected to this situation, but says generally speaking, anytime the word "lightener" is used with hair products, consumers need to pay attention.

"Hair lighteners are bleach and I think people tend to forget that," Dr. Kahn-Mayberry said.

She explains hair procedures involving chemicals need to be left to licensed professionals to handle and says clients need to make sure their stylist has proper training.

"You definitely want to be monitored by a professional the entire time you have that on your hair, because you have a lot of strong oxidizing agents that are irritants," Dr. Kahn-Mayberry said.
Report a correction or typo
Related topics:
health & fitnesshoustonhairlawsuit
Copyright © 2020 KTRK-TV. All Rights Reserved.
LAWSUIT 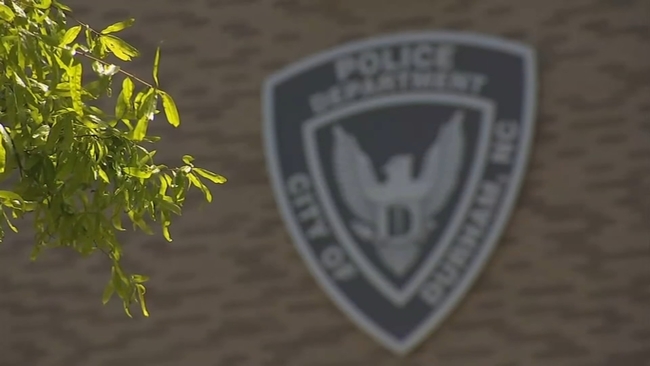 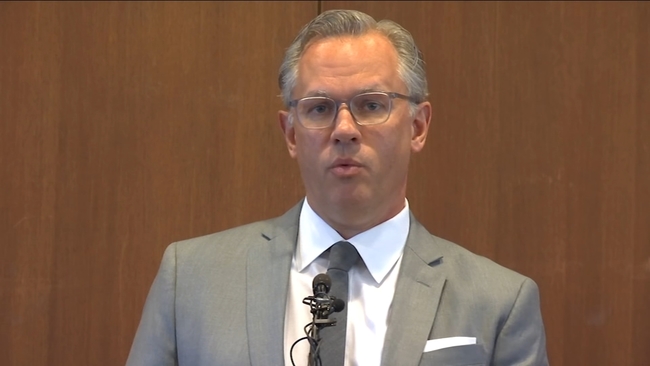