WTVD
By Michael Lozano
FAYETTEVILLE, N.C. (WTVD) -- A woman shot at a Fayetteville police officer in a drive-by shooting attempt Sunday night, according to police.

Fayetteville Police Department said an officer saw a driver in a Chevrolet Impala run a stop sign at Dashland and Fieldcrest drives. That driver then opened fire at the officer.

Later, Desiree Breshay Smith was apprehended at a traffic stop. A stolen gun was found in her car along with shell casings from the shooting. 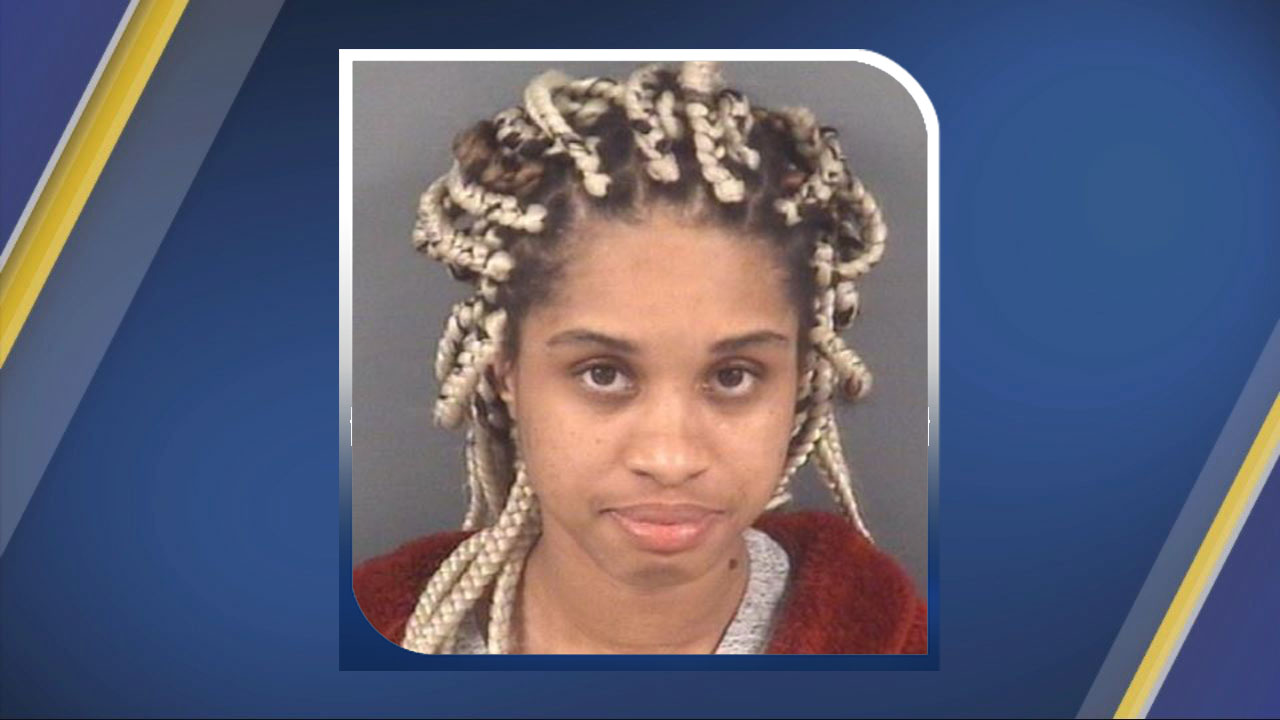 Smith, 26, was charged with felony assault with a deadly weapon on a government official, possession of a stolen firearm, felony flee to elude arrest, failure to stop at a stop sign and careless and reckless driving.

Smith was booked into the Cumberland County Detention Center under a $25,000 secured bond.

In court Monday, Smith told Judge Stephen Stokes that she had never been in any trouble and had a stable job and went to school.

The Cumberland County Sheriff's Office said she has been in trouble with the law before.