WTVD
DURHAM, N.C. (WTVD) -- LeBron James Jr., the son of global NBA superstar LeBron James, is gathering fans of his own at just 15 years old, including some bright basketball minds in the Bull City.

North Carolina Central University offered LeBron "Bronny" James Jr. a basketball scholarship on Sunday, according to verbalcommits.com. NCCU is one of the few Division I schools to have offered James.

The Eagles, led by coach LeVelle Moton, have reached the NCAA tournament three straight seasons, but are struggling at 5-10 so far this year. It's a longshot that Bronny ever comes to NCCU, but that's not stopping the Eagles from trying. 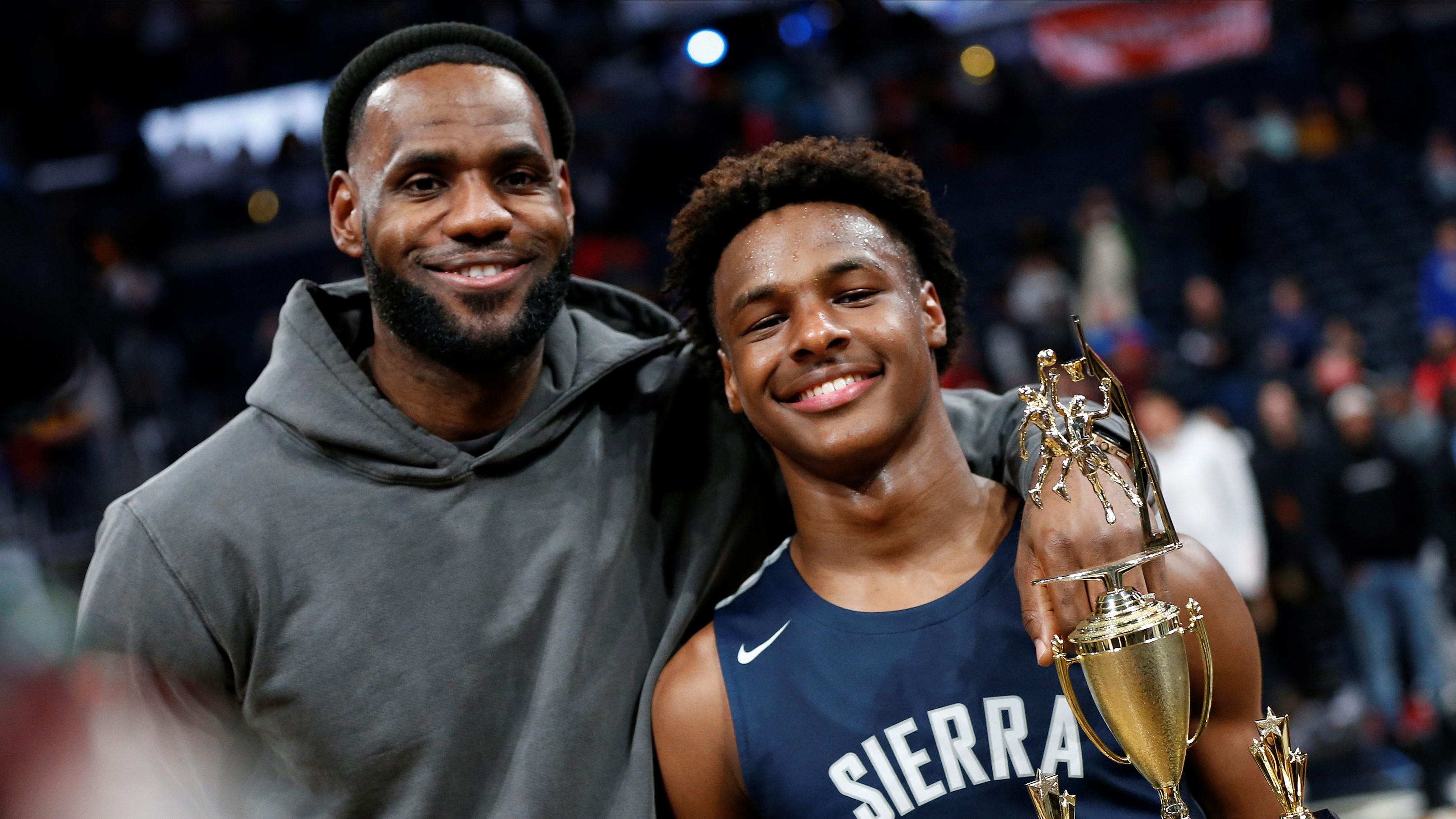 Across town, powerhouse Duke hasn't officially offered Bronny, but there is enough to draw links between LeBron and legendary Duke coach Mike Krzyzewski.

James plays for Sierra Canyon High School in Los Angeles alongside Zaire Wade, the son of NBA star Dwyane Wade. Bronny is a freshman and would graduate high school in 2023.

In 2003, LeBron bypassed college and went straight to the NBA from St. Vincent/St. Mary's Academy in his hometown of Akron. Unless the league's one-and-done rule is changed, a possibility, Bronny would have to play at least one year in college.
Report a correction or typo
Related topics:
sportsdurhamlebron jameshigh schoolcollege basketballnccu basketball
Copyright © 2020 WTVD-TV. All Rights Reserved.
More Videos
From CNN Newsource affiliates
TOP STORIES 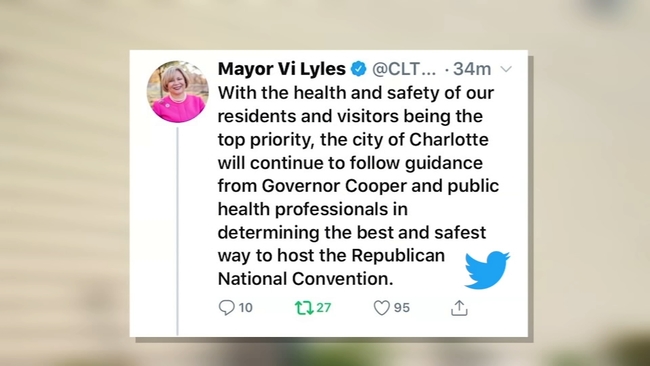