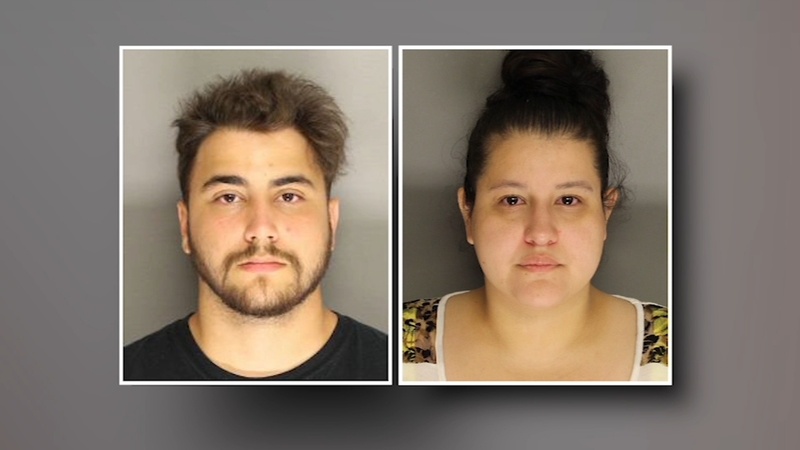 SUMMERVILLE, S.C (WTVD) -- A man and a woman are facing charges after seven children were found living in a house filled with feces and trash in South Carolina.

Authorities called the conditions of the home "deplorable."

Around 1:24 p.m. on Wednesday, the Berkeley County Sheriff's Office was notified by a home inspector that children were locked inside a room in the Summersville home. Initial information provided to authorities indicated that the children said they didn't know where their parents were and they were hungry.

Before the sheriff's office arrived at the scene, the parents arrived, unlocked the door and let the children -- ages 3 and 5 -- out.

Sheriff Duane Lewis said deputies then discovered that the home was covered in trash as well as animal and human feces and that a total of seven children were living there.

At the time the inspector was at the home, four of the children were at school and one was at a doctor's appointment, the sheriff's office said.

The initial renter of the home told authorities that they sublet the two rooms upstairs. Five of the children were living in one room and the parents were in the other bedroom.

In total, 12 people were living in the home.

The seven children are now in the custody of the South Carolina Department of Social Services.