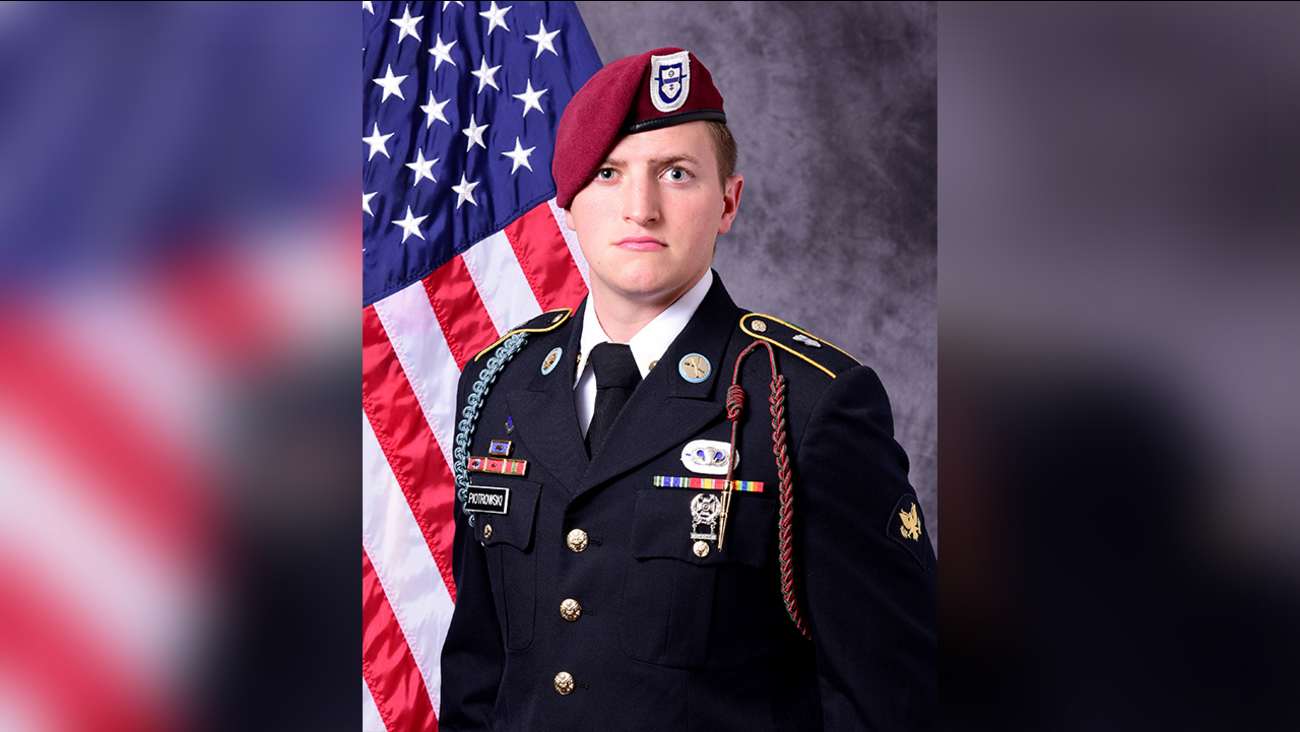 "Spc. Joshua Piotrowski was a remarkable Paratrooper for HHC, the 1-325 Red Falcons, and the 82d Airborne Division," said Lt. Col. Jeremy Mushtare, Deputy Commander of 2nd BCT, the "Falcon Brigade" in a news release. "He volunteered to serve his nation in a time of war and we mourn his loss. Spc. Piotrowski and his family will always be members of the Falcon Brigade, our thoughts and prayers are with them during this difficult time."

Piotrowski joined the Army in May 2015, and following One Station Unit Training at Fort Benning, GA, and was assigned to the 82nd Airborne Division in November 2015.