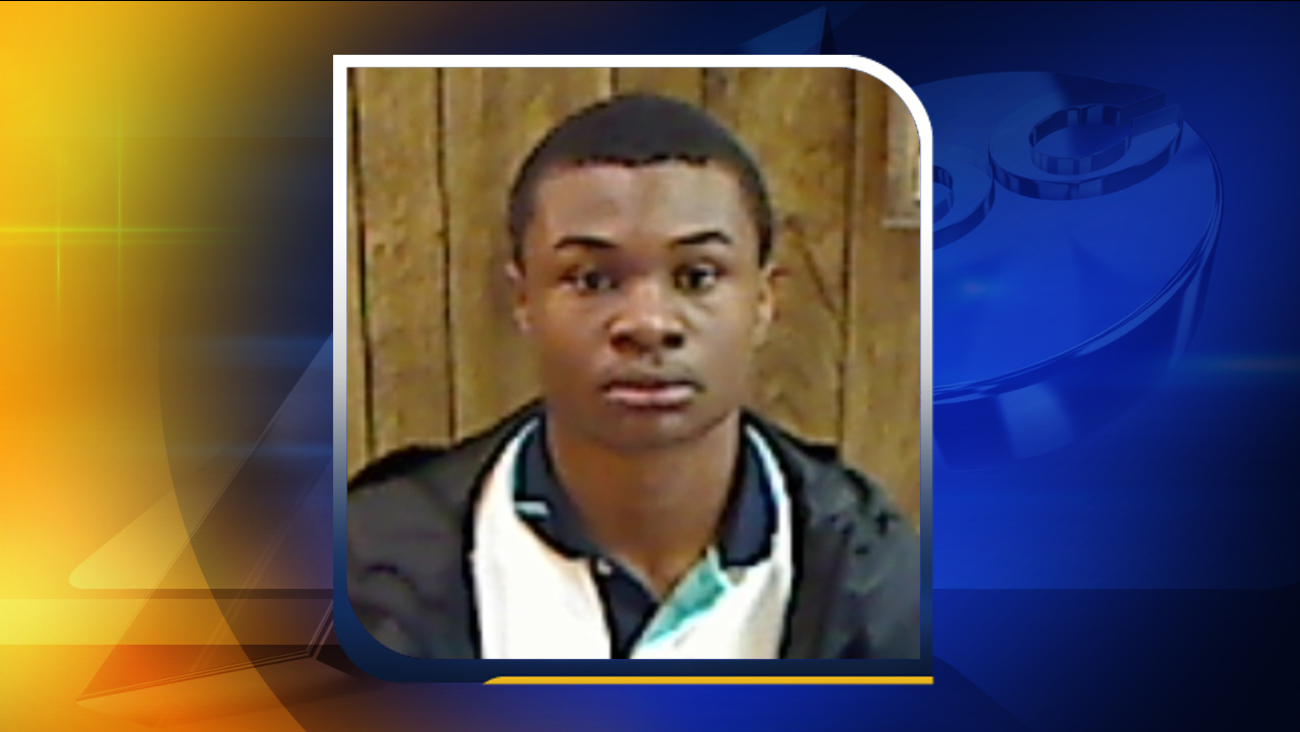 EDGECOMBE COUNTY, NC (WTVD) -- A man is behind bars after law officers found 850 bags of heroin during a traffic stop.

The stop was initiated May 14 by the Tar River Regional Drug Task Force, which has been investigating drug trafficking in Edgecombe and Nash counties.

Atkinson said the heroin had a street value of $6,000. So far, more than 2,500 bags of heroin have been seized by the task force.