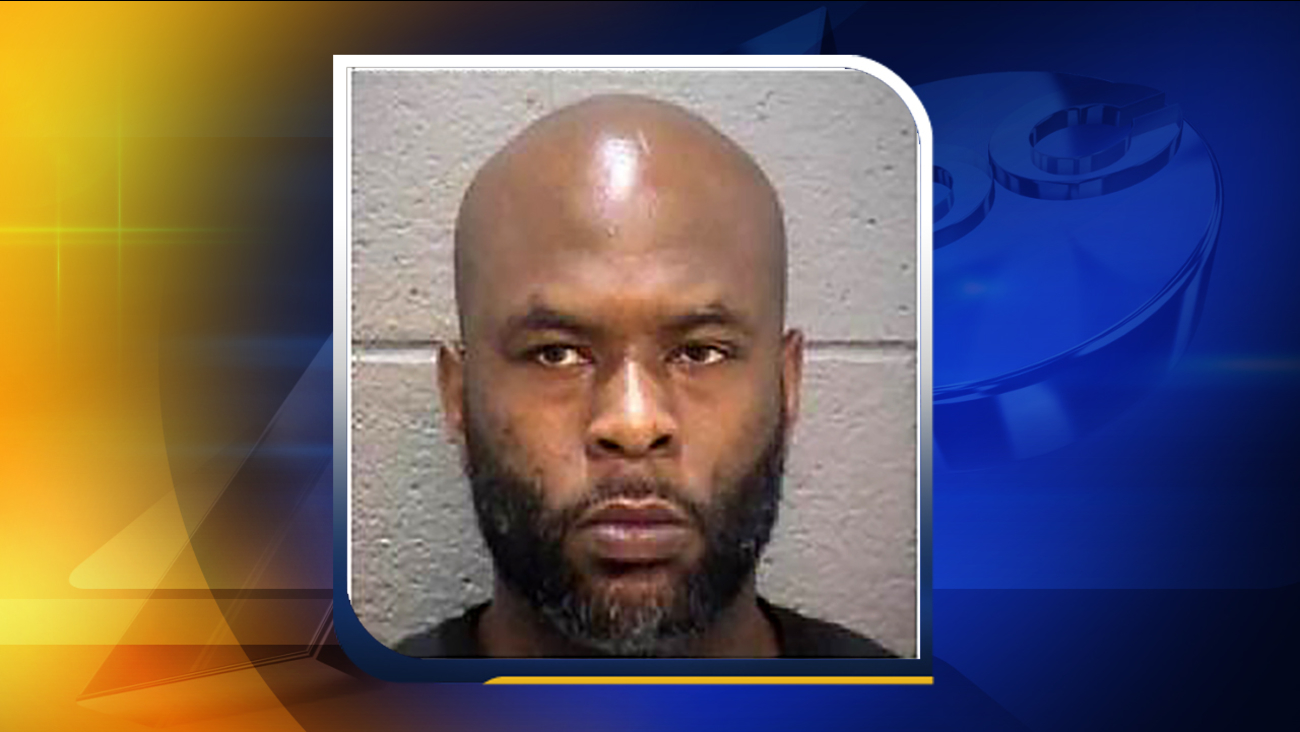 DURHAM, North Carolina (WTVD) -- Durham Police have charged a man in connection with nine armed robberies during the past month.

An armed suspect entered the business around 10 a.m. and demanded money. Daniels was arrested after officers spotted him on Crooked Creek Parkway. A weapon was recovered.

A gun was displayed or implied in the other robberies. The suspect took cash in each case.

Daniels has been charged with committing robberies at the following locations: