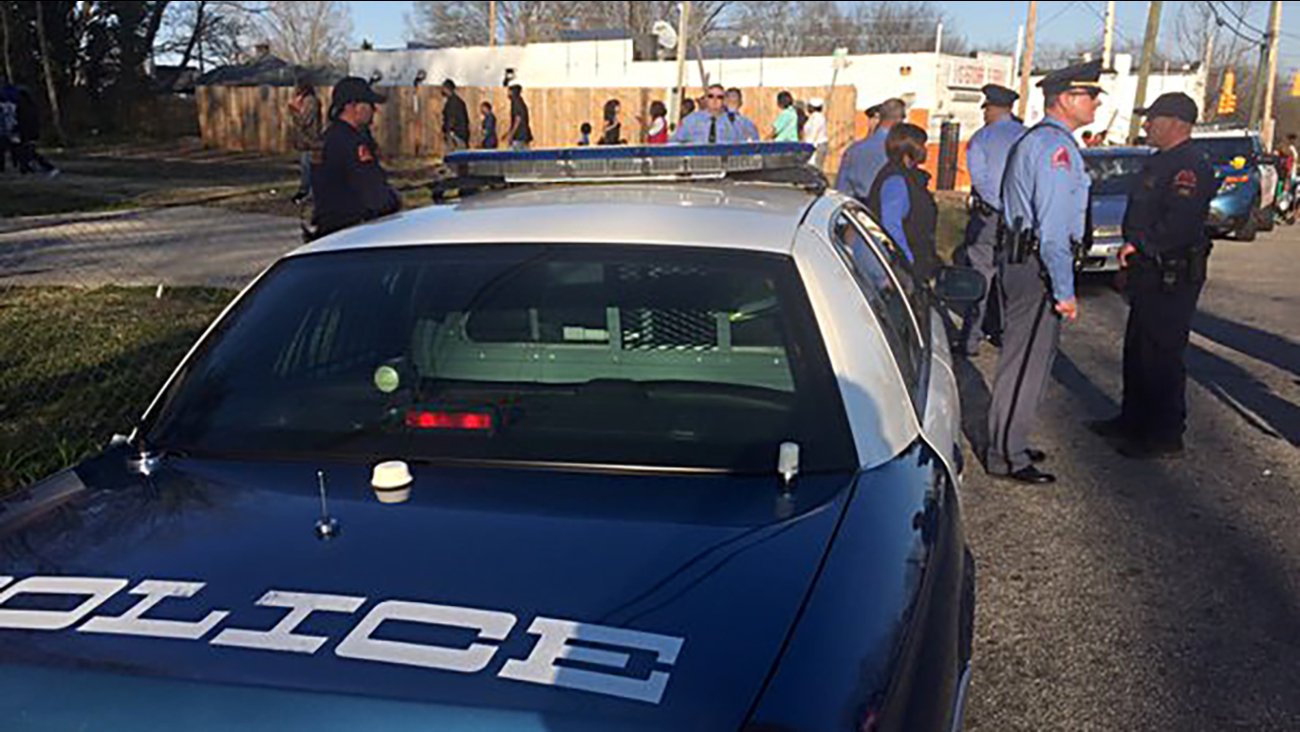 RALEIGH (WTVD) -- The Raleigh Police Department released initial radio traffic and a 911 call on Tuesday evening in the officer-involved shooting Monday of Akiel Denkins, 24, who was wanted on a drug charge.

On the initial radio traffic, a police officer, can be heard saying "Bragg Street, black male, green jacket." The officer sounds as though he may be running.

Moments later, "shots fired behind a house... give me a couple units, backside of the house..."

A couple of minutes later, the officer says "we've got a black male unresponsive..."

Listen to the full clip below:

Shortly after, a 911 call came in. As required by law, certain information has been redacted from the 911 call, which can be heard below:

The caller can be heard saying "one of your officers just shot (unintelligible), and I'm on my way over there right now with my lawyer. If there's anything out of the ordinary (unintelligible) nothing on him, I'm suing the City of Raleigh today."