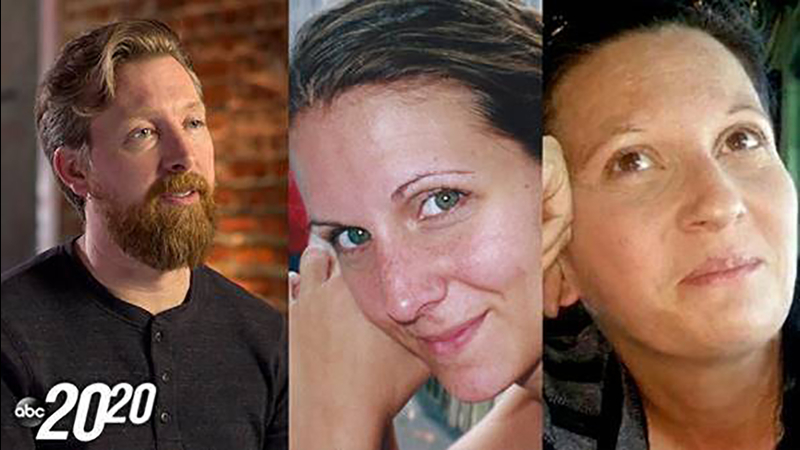 What seemed like stalking case was jealous lover's cover for murder

Dave Kroupa watched his cell phone blow up with dozens of text messages from his stalker.

"My favorite thing to do is stand outside and stare at you," one message read.

Kroupa, 36, was almost used to it by now. He would go on to receive tens of thousands of texts and emails like this over a three-year period.

The messages are rife with jealousy and rage at first, then over time, the tone changed from spiteful to threatening.

"I hate you so much that I want to drive a knife in your heart," read one message.

"I will destroy your life and take your happiness," read another.

Kroupa said he can't remember how many times he changed his phone number, and yet, the messages kept coming.

"What do you do when somebody invades every space of your life?" he said.

They all appeared to be from Cari Farver, a woman he dated for only two weeks in Omaha, Nebraska, but no one had physically seen her for a long time.

It was years after the harassment began that detectives uncovered a vindictive lover, who had gone to extreme and deadly lengths to destroy her perceived rival.

Author Leslie Rule was so fascinated by this story that she wrote a book about it called "A Tangled Web." Rule's name might sound familiar, as she is the daughter of legendary true crime writer Ann Rule, who wrote the classic book "The Stranger Beside Me" about her friendship with Ted Bundy.