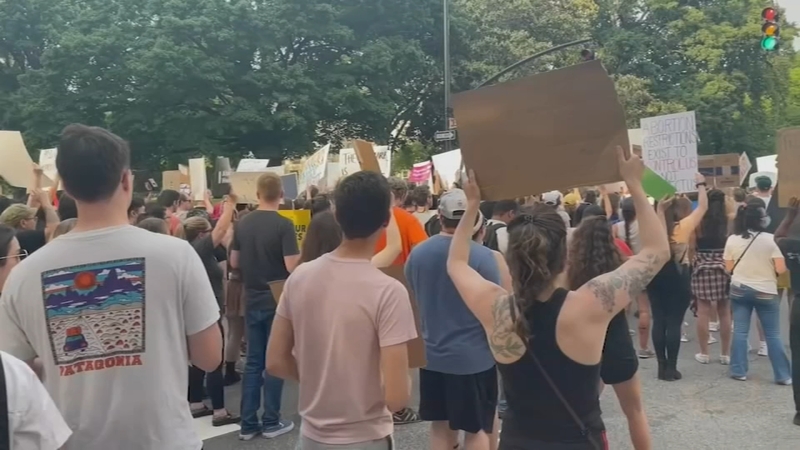 Planned Parenthood South Atlantic, Pro Choice NC, the North Carolina ACLU, the NAACP and several general assembly members reiterated that abortion is still safe and legal right now in the state of North Carolina. They say with this leaked opinion they'll continue to fight for a woman's right to choose.

Planned Parenthood says many of North Carolina's neighboring states do have trigger laws which will ban abortion if Roe v. Wade is overturned. So, North Carolina locations are increasing hours and staffing to offer their services to as many women as possible.

"We already know that banning abortion does not eliminate the need for this kind of care rather it'll force people to seek abortion care outside of the healthcare system. Further the brunt of these restrictions has fallen and will continue to fall on the most marginalized among us-people of color and those trying to make ends meet," said Chantal Stevens, NC ACLU.