Armstrong: Dominant Heels may be saving best for last

WASHINGTON (WTVD) -- The Tar Heels came to DC as regular season champs, but it had been a far from dominating regular season. Turns out they may have been saving their best stuff for March, because that was a downright terrifying-looking team in the semifinal vs. Notre Dame.

Make no mistake, the Irish can fill it. You just wouldn't have known it Friday. The Heels took everything from Notre Dame in a game deciding 24-0 run that bridged halftime.

UNC didn't even need a big night from Brice Johnson. He was on the bench for most of the big run, saddled by what seemed at the time to be potentially problematic foul trouble. Nope. With Marcus Paige bringing the crowd to its feet with some now nostalgic nastiness, with Isaiah Hicks trying to rip down every rim and every rebound, with Joel Berry slashing the Irish interior defense and jugular, Brice was just an unnecessary accessory.

It was the most dominant semifinal performance in ACC Tournament history. Now into their fifth championship game in the last six years, UNC looks poised to complete the ACC double and head into the NCAA Tournament as a championship favorite.

What a difference a couple weeks make since that first Duke loss. 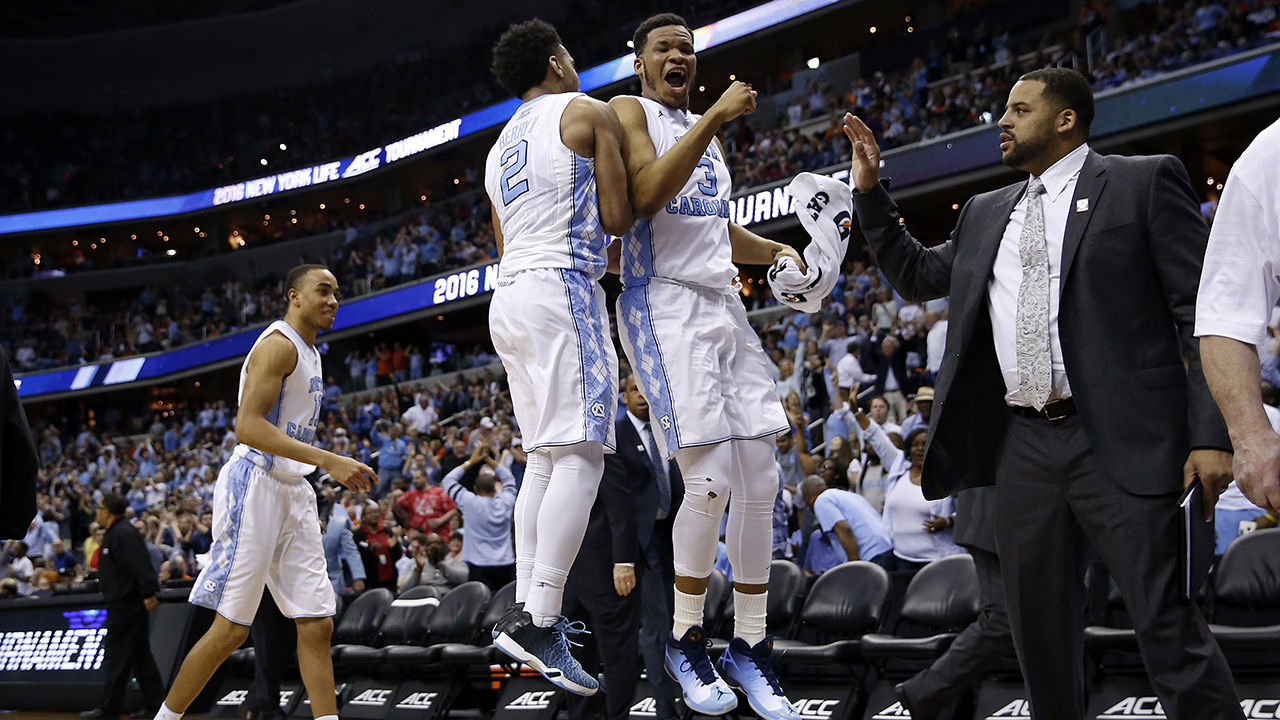