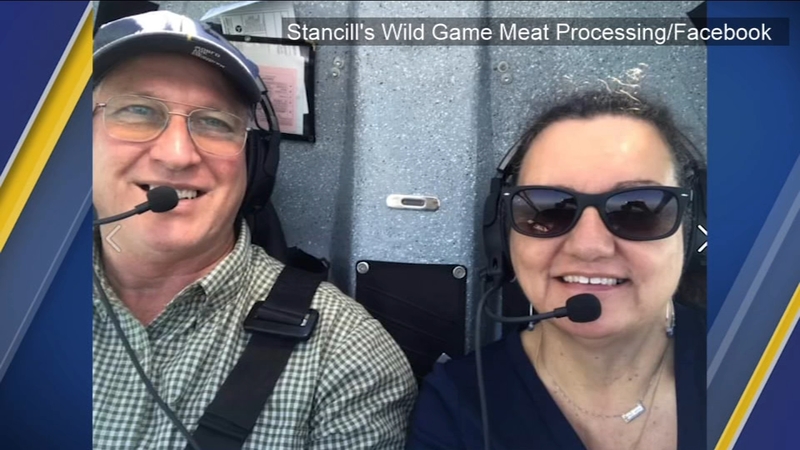 WINTERVILLE, N.C. (WTVD) -- A North Carolina couple was killed in a plane crash on Saturday night while flying back from a visit to their grandchildren, family members confirm.

Just before 6 p.m., the plane crashed at the South Oaks Aerodrome Airport on Prop Drive off of County Home Road in Winterville, the Federal Aviation Administration (FAA) told ABC-affiliate WCTI.

Michael Emory, the son of the two victims, said he knew his parents were involved in the crash because of the security footage from the airport.

"Some security footage from the airport area captured it," Emory explained. "We're able to identify the plane as their plane, and the timing works out."

Emory told WCTI the crash happened near his parents' home. He said they've landed there hundreds of times.

"Given the faith my family holds, I think we have to look at it the second way that it was a divine purpose," Emory shared.