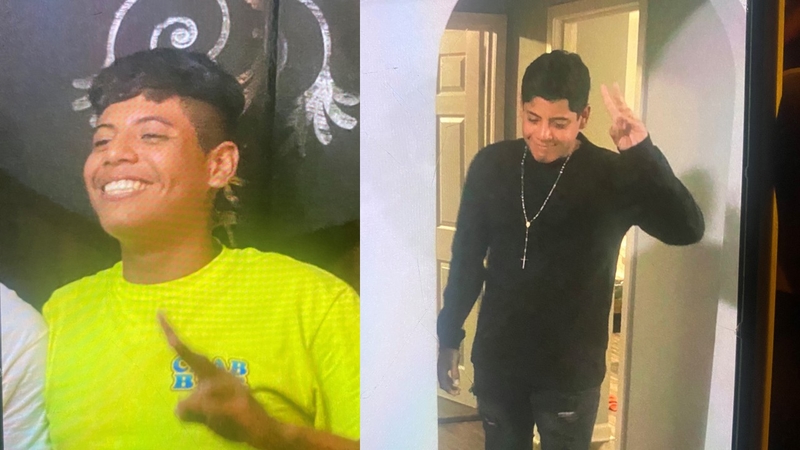 WINSTON-SALEM, N.C. (WTVD) -- A 17-year-old boy in Winston-Salem has been found safe following the activation of an Amber Alert.

Jair Junior Gasga-Espinoza was reportedly abducted from near a CVS in Winston-Salem. Winston-Salem Police Department has not released any specifics about what happened.

However, the department did say shortly after 8 a.m. that Gasga-Espinoza had been found safe.

Amber Alerts were established after third grader Amber Hagerman was kidnapped and killed in 1996 in Arlington, Texas.