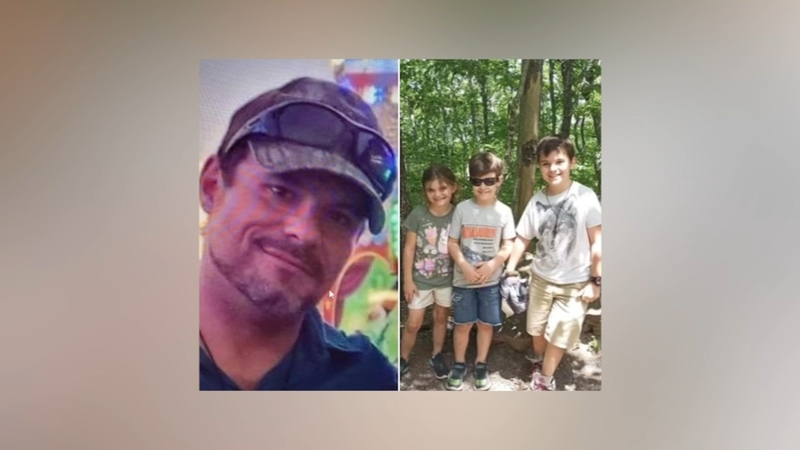 HONDO, TX (WTVD) -- A North Carolina man wanted for sex crimes against minors is on the run in Texas with three of his five children.

Jonathan Wright is wanted out of Mooresville, North Carolina. His wife said the crimes against children are not related to his own children.

She and Wright's oldest two children were found walking into a store after their car broke down. A deputy stopped them when they went into the store, but Wright at the three other children were not there.

An Amber Alert has been issued for the three children who remain missing; their ages range from 8 to 11.

The group was last seen in Medina County, Texas. K-9 crews, helicopters and drones have all been used to search the rural area.