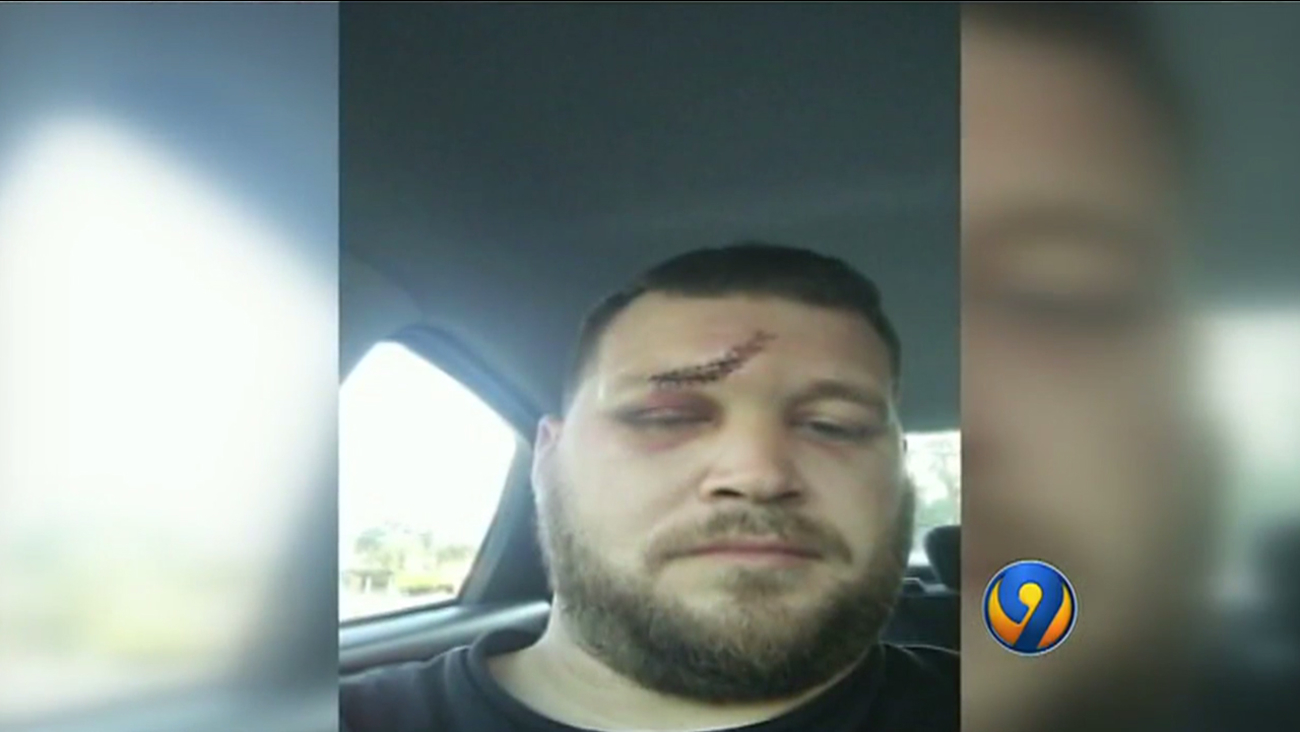 GASTON COUNTY, N.C. -- Gaston County police said two men broke into a home Thursday, robbed a man, and nearly beat him to death using a bat and a stun gun, while flashing a machete.