RALEIGH (WTVD) -- Eighty-five-year-old Mary Kramer had just gone to the Club Car on the Amtrak train that was taking her home after a visit with her family in Raleigh. She was there with another person she'd just met and had asked her to change places. Her son, Ray Kramer, said she told her new friend, "I don't like to sit backward."

That decision may have helped put her in the hospital.

When the Amtrak train barreled into a tractor-trailer carrying a huge electrical cabinet in Halifax March 9, Kramer went flying forward, her stomach hitting the table edge and causing major internal damage, according to her son.

"Think of someone taking an inch and a half chunk of solid wood and swinging it into your stomach at whatever mph that train was going," said Ray Kramer. He says his mother lost 2.5 liters of blood before the first of two surgeries was completed.

"There were people on this train who were really seriously hurt," said Kramer. "Something has got to be done about this mess that they call Amtrak. It looks like there's nothing in place to stop these accidents."

There should be signs posted at every rail crossing telling motorists or on-lookers what number to call if there is a car, truck, or debris on the track and signs were posted at the crossing in Halifax, but Kramer says signs aren't enough.

"I have my cell phone and in just a couple seconds, I've got seven cameras around my house that pop up in 10 seconds," said Kramer. "Don't tell me this company can't do something. I know damn well they can."

Kramer said Amtrak should consider installing a wireless camera at every intersection in North Carolina that remotely shows train engineers what crossings ahead look like. Another of his ideas would operate much like an elevator door, where if the crossing gates don't come down completely, it would signal the engineer of an approaching train automatically.

Another thing Kramer is watching closely is the official position on whether the truck was "stuck." It matters because if a truck gets stuck crossing tracks and has an escort, the escort must call CSX. The truck in Halifax had two escorts: a highway patrol trooper and an escort vehicle from the trucking company.

No one will tell ABC11 if either called CSX warning about the big rig on the tracks, but Monday, the NC Highway Patrol changed its story slightly.

The day of the accident, Highway Patrol spokesman Jeff Gordon said, "The truck was only stuck just a matter of minutes as they were trying to maneuver to make that left hand turn onto 301."

Monday, though, Gordon said the truck was not stuck. He said the big rig was moving back and forth as it tried to make that turn.

This nuance could be important if lawsuits are filed and Ray Kramer says that is a definite possibility.

"You can play with words all day but the bottom line is if the gates were down and the truck is on the tracks, I don't give a damn what you want to call it - it's stuck. Spell it out any way you want but it's stuck.

"All you had to do was be in this hospital the first one or two days when your mother was in the same shape my mother was in and you tell me what stuck is and what responsibility is. It's pretty damn sad." 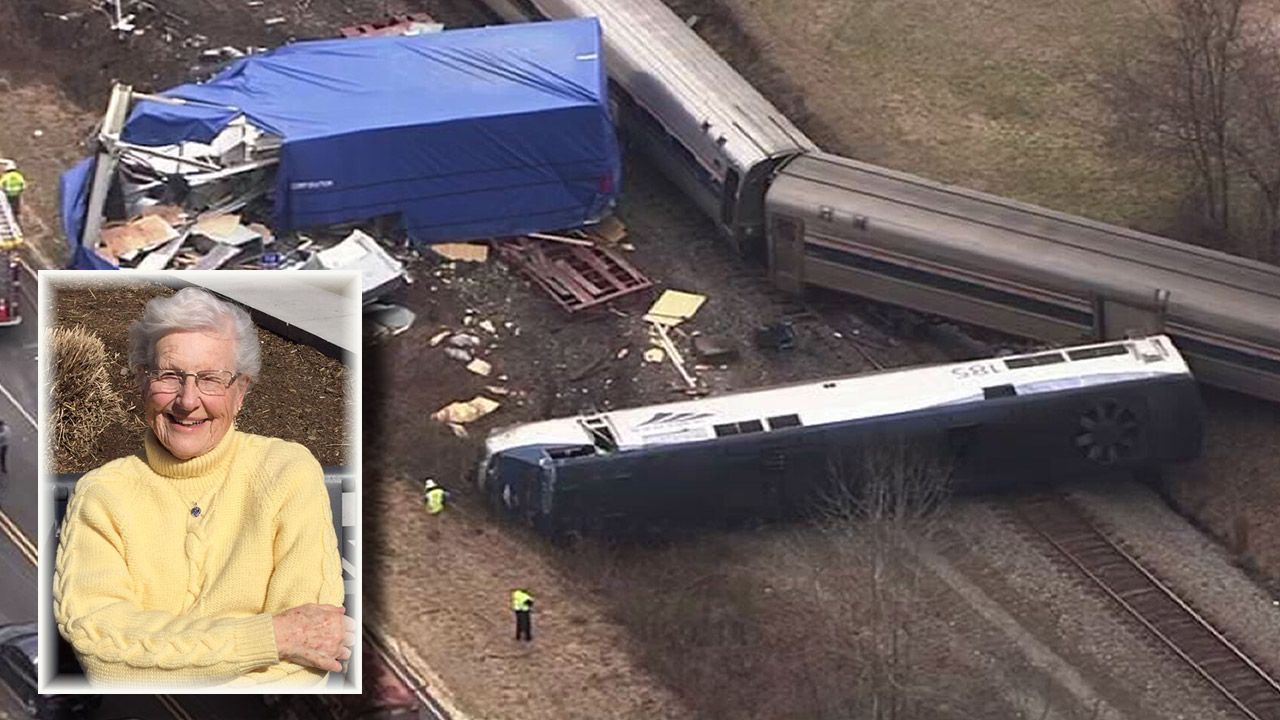 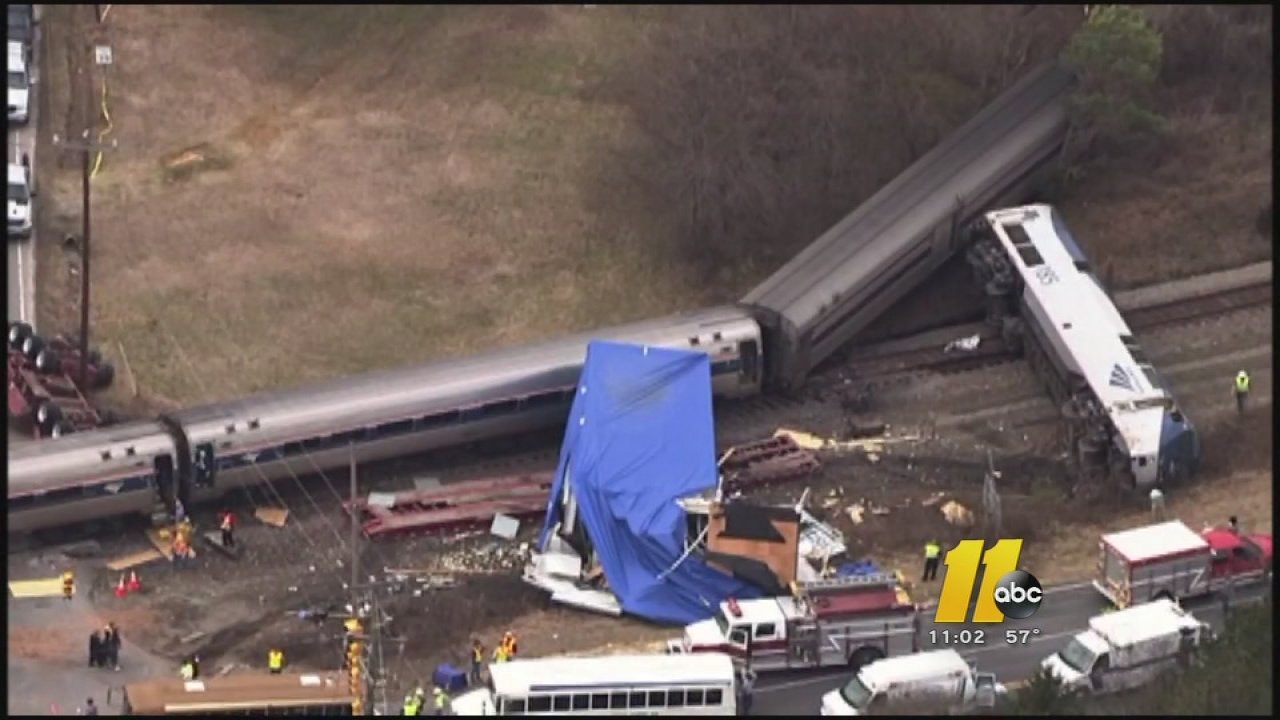