The Trusdales were passengers on the Viking Polaris cruise ship sailing toward Ushuaia, Argentina, last week.

The Trusdales were passengers on the Viking Polaris cruise ship sailing toward Ushuaia, Argentina, last week.

Tom and Pam Trusdale were enjoying a bucket list trip to Antarctica, until their trip of a lifetime turned into a deadly disaster.

"It was going real smoothly, and we were only anticipating nothing but smooth going forward," Tom Trusdale told ABC News.

The Trusdales were passengers on the Viking Polaris cruise ship sailing toward Ushuaia, Argentina, when it was hit by a "rogue wave" last week, killing an American passenger, Sheri Zhu, and injuring four others.

The Trusdales said the wave wasn't the only disaster. The Trusdales and ABC News later confirmed that a day before the accident, another passenger was seriously injured during a Zodiac boat excursion.

Tom Trusdale said he saw two passengers tossed into the air from what seemed to be an apparent explosion.

"I saw the woman go, probably about 3 feet in the air, and then the gentleman straight across from me go up in the air, and then roll over into the sea," Tom Trusdale said. "So I went across and leaned over the pontoon, and I just grabbed on to the life jacket. He was face up, so he was stabilized, and I reassured him that, 'Hey, you're safe.'"

Tom Trusdale said he and another passenger were able to quickly pull the man back on the boat, but the woman's leg was severely injured.

"She said, 'I hurt my legs. I can't feel my leg,'" Pam Trusdale said. " And then I could hear her kind of straining that, you know, I could tell that she was in a lot of pain."

The passenger's leg required surgery, which led the ship's captain to turn back to Argentina. During the trip back toward Argentina, through a known turbulent stretch of ocean, was when the "rogue wave" crashed into the cruise ship.

"This wave hit it and came over and literally broke through windows and just washed into these rooms, and not only did it wash into the rooms, but it broke walls down, and once some walls went into the next room," Tom Trusdale said.

Viking said in a statement on its website that it's investigating the wave incident and is committed to the safety and security of all guests and crew.

Viking issued a second statement about the Zodiac boat incident, saying: "On November 28, the Viking Polaris deployed a small boat with six guests and one crew member near Damoy Point, Antarctica. On this trip a guest sustained a serious but non-life-threatening leg injury while on board the small boat and was taken to the medical center on the Viking Polaris."

"Following a detailed diagnosis by the ship's medical team, the decision was taken for the ship to immediately sail to Ushuaia so that the guest could receive additional medical care from a shore-based hospital," it continued. "The guest is now recovering shoreside in Ushuaia and will then return home; Viking is continuing to support them during this period. We are committed to the safety and security of all our guests and crew, and we are investigating the cause of the incident." 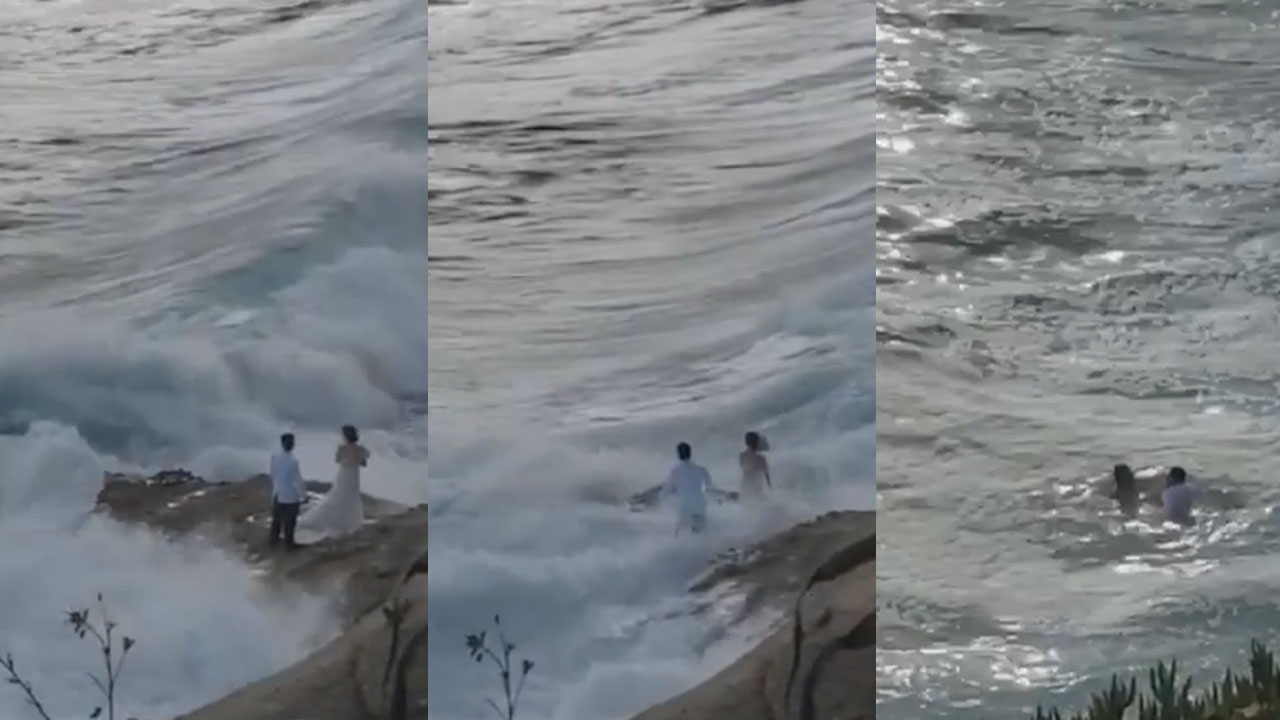 Newlyweds rescued after being swept away by giant wave 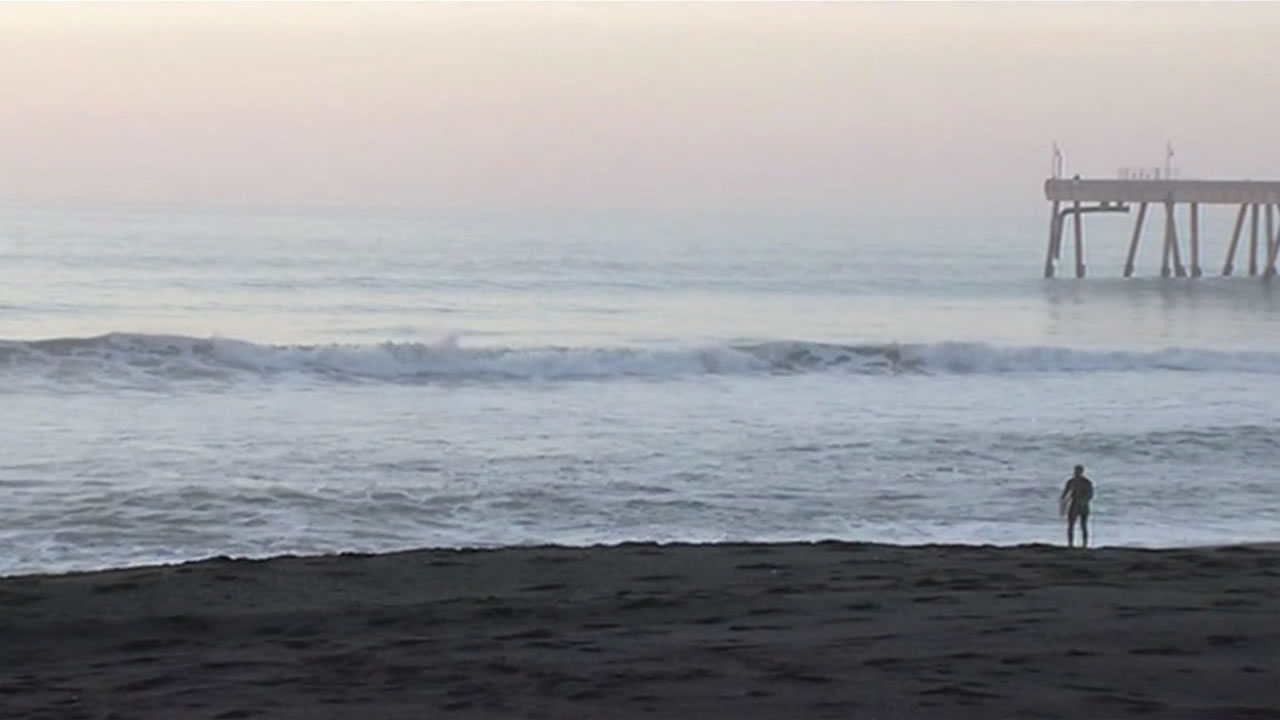 Man drowns trying to save wife swept out by big waves