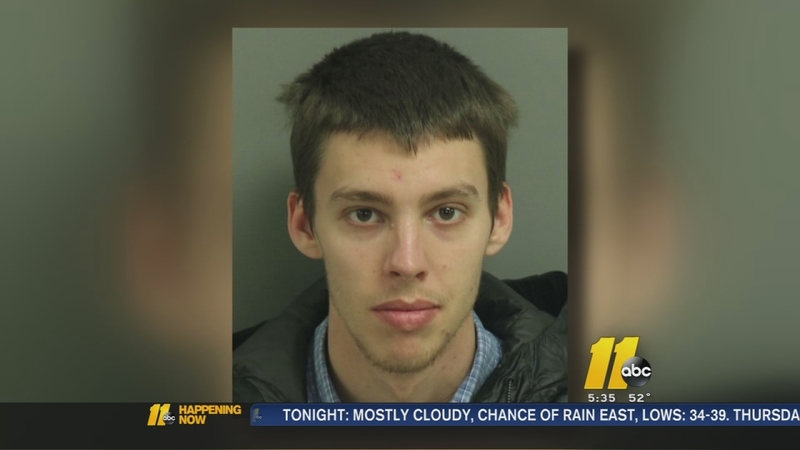 APEX, NC (WTVD) -- Investigators have charged a man with second-degree murder in a drug overdose case.

According to a search warrant obtained by ABC11, 23-year-old William Tyler Mayhew sold heroin to a man despite knowing that another person had overdosed the night before after taking the same heroin.

The warrant says 23-year-old Eric William Darden purchased the heroin, took it, and later died of a suspected overdose.

The warrant includes text messages between Darden and Mayhew in which they discuss the sale of half a gram of heroin.

"It's not cheap but it's really good," Mayhew allegedly texted Darden.

In messages to another person, Darden said Mayhew told him that another person who had taken the drug overdosed and was in a medically induced coma.

It's not Mayhew's first run-in with the law. He was arrested in November 2013 after a truck he was driving left the road and plowed into an Apex home - destroying the entire first floor.

Mayhew was charged with DWI, speeding, careless and reckless driving, along with hit-and-run.