Located at the Crossroads Corporate Park near U.S. 1 in Cary (click here for map), the new location was billed as a cost saving move but critics say it may do more harm than good.

WCPSS is trying to sell its old building on Wake Forest Road in Raleigh while leasing the new space.

The problem, say critics, is taxpayers are footing the bill for both - a mortgage in Raleigh and rent in Cary.

"What was the point of moving unless we were assured that the Wake Forest Road site had been sold?" asked Patty Williams of the group Great Schools in Wake.

She says the timing of the move wasn't well thought out.

"I don't know that there is any cost savings," Williams said. "No one's seen the numbers in any detail."

ABC11 asked for the numbers Tuesday and has not received them yet. The I-Team also asked school board member John Tedesco about the progress of selling the building. He did not have an update.

"I think they're looking at some prospects at this time, so I don't have any nose on that just yet," Tedesco said.

But Williams says there's an even bigger problem with the new headquarters: getting there. Critics say it's now harder for some in Raleigh without access to their own transportation to attend school board meetings.

"They're trying to divide and conquer the county instead of unifying it as we've always been as a countywide school system," Williams added.

"We did talk about that as an item, to make sure people did have transportation here, and we talked with colleagues in the county and in the city," Tedesco explained. "They talked about being able to add a bus stop here."

ABC11 research shows there is a bus route from Raleigh to the WCPSS headquarters via Triangle Transit Regional. Bus 305 departs from Moore Square in downtown Raleigh and drops off at Dillard Drive and Walnut Street in Cary. There are eight outbound and seven inbound buses daily. 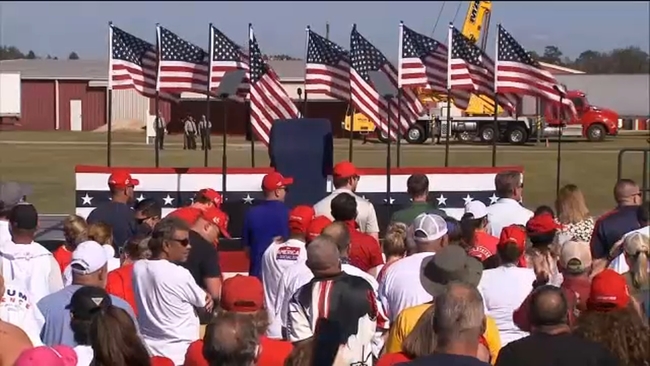