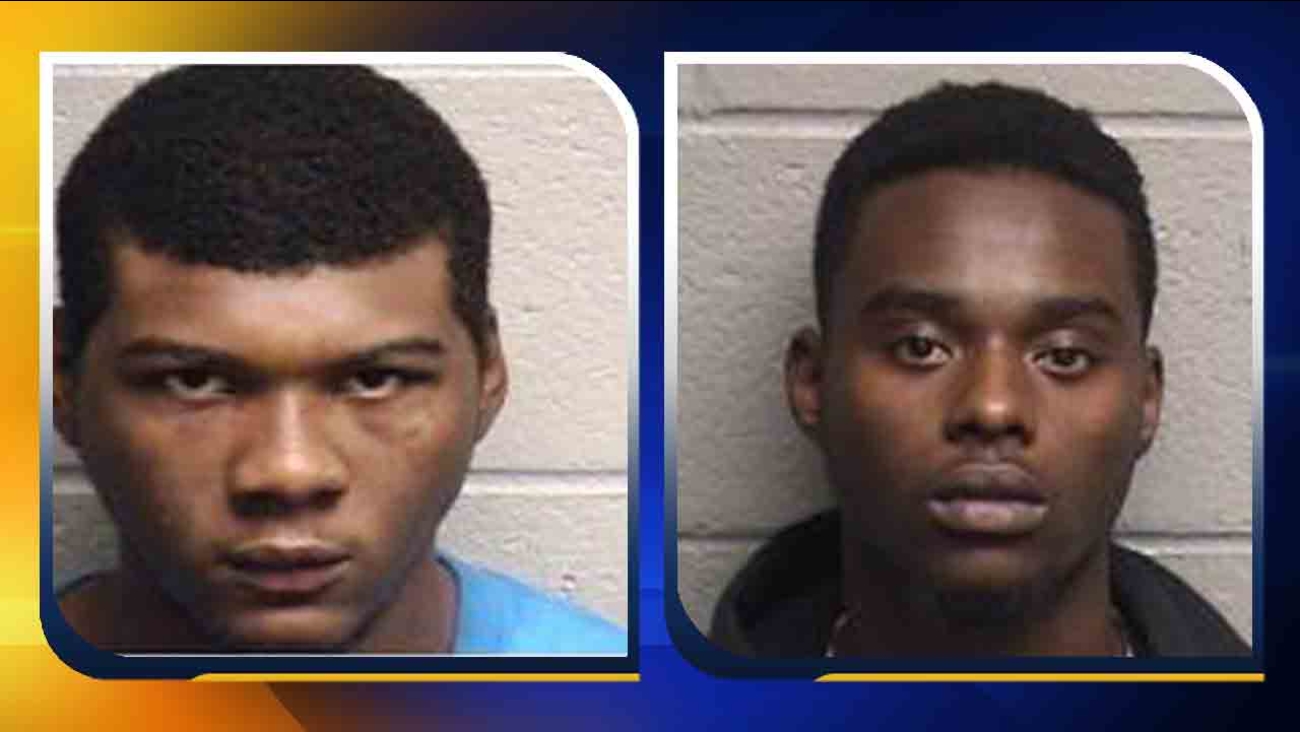 "It's got to stop somewhere and this is where I want it to stop," said Peace's grandmother Patricia Peace. "I want it to stop where the grief is coming with our family. I don't want retaliation for us. My grandson's gone; there's nothing nobody can do to bring him back. You killing somebody that killed him, what for? I don't want retaliation for my grandson, that's not what I want ... because it's not going to make it better. It's going to be worse."
Report a correction or typo
Related topics:
durhammurderdurham policefatal shootingteen killed
Copyright © 2022 WTVD-TV. All Rights Reserved.
TOP STORIES
Snow, sleet, freezing rain expected again this week
NC legislature votes to further delay primaries until June 7
Third arrest made in Black Friday shooting at Streets at Southpoint
Daniel Turcios shot 5 times after crash on I-440, RPD reports
'He was special': Durham friends remember Andre Leon Talley
'We can't get any more': Store struggles to restock shelves
Victim in fatal I-85 crash was just 3 months old
Show More
19-year-old charged in wreck that left 2 Marines dead
Earnhardt Jr. to be inducted into NASCAR Hall of Fame
Raleigh man feels lucky to be alive after bullet found above his bed
2-year-old accidentally shot himself in Harnett County
Biden, 1 year in, says nation weary from COVID but in a better place
More TOP STORIES News