The incident is under further investigation.

"We appreciate the assistance of the Henderson County Sheriff's Office, as well as the public and the media for assisting us in getting tis information out quickly," Asheville Police tweeted.

The infant was taken Thursday night in a vehicle described as a silver Mazda CX5 with NC tag EMX-5984.

The suspect vehicle was later found in nearby Henderson County, but the child wasn't in it. 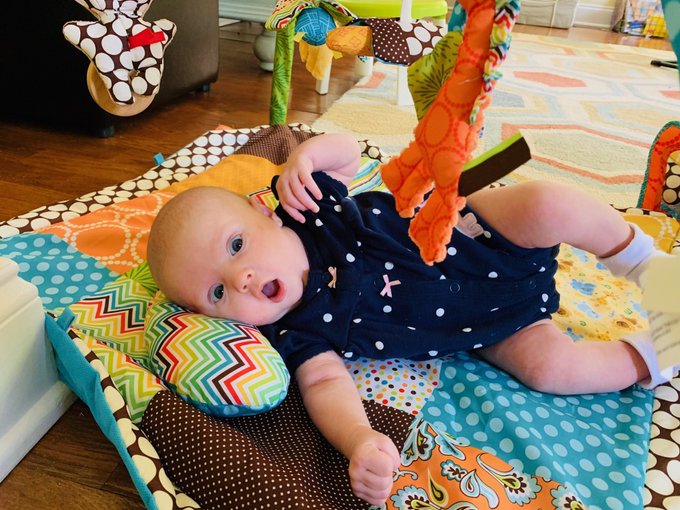 Asheville Police said the two suspects were described as male and female, both of a thin build wearing ski masks. The woman is described as having black hair and the man having red hair.