A 15-year-old is under arrest in Tacoma, Washington, for an apparent attack on an Asian couple seen in a cell phone video that was circulated on social media.

TACOMA, Wash. -- A 15-year-old is under arrest in Tacoma, Washington, for an apparent attack on an Asian couple seen in a cell phone video that was circulated on social media. The Tacoma Police Department said the suspect is charged with second-degree assault.

The video of the attack shows a person wearing a red top running up to a man and a woman on the street, then swings at the man as the woman cries out while another individual looks on. In another clip, the male victim is being cursed at and seems to be pushed or struck, though it is unclear in the video whether it is the same attacker or another person as part of a group.

The attack happened on November 19, 2020, Tacoma Police Public Information Officer Wendy Haddow told CNN. A complaint was filed at the time, she said, but police did not connect it to the video until family members of the victims recognized their relatives in the footage.

"The family saw it on the news," Haddow said. She declined to comment on whether the person who shot the video was one of the attackers, citing the continuing investigation.

The victims did not know the attackers, according to Tacoma Police.

"They had never seen them before, never dealt with them before," said Haddow. She told CNN it will be up to the Pierce County Prosecutor's Office to decide whether to prosecute the case as a hate crime.

A Korean man who identified himself as one of the victims interviewed with CNN affiliate KIRO on Wednesday. He said he forgives the attackers but wants to ensure that violence against Asian people is properly investigated.

"I want him to be better. I want him to know this was bad," the man said in Korean, according to a translation by KIRO.

Anti-Asian attacks have increased dramatically nationwide during the COVID-19 pandemic. In New York City, 28 arrests were made for hate crimes targeting Asians in 2020, up from three in 2019 and two in 2018, the New York Police Department reported. 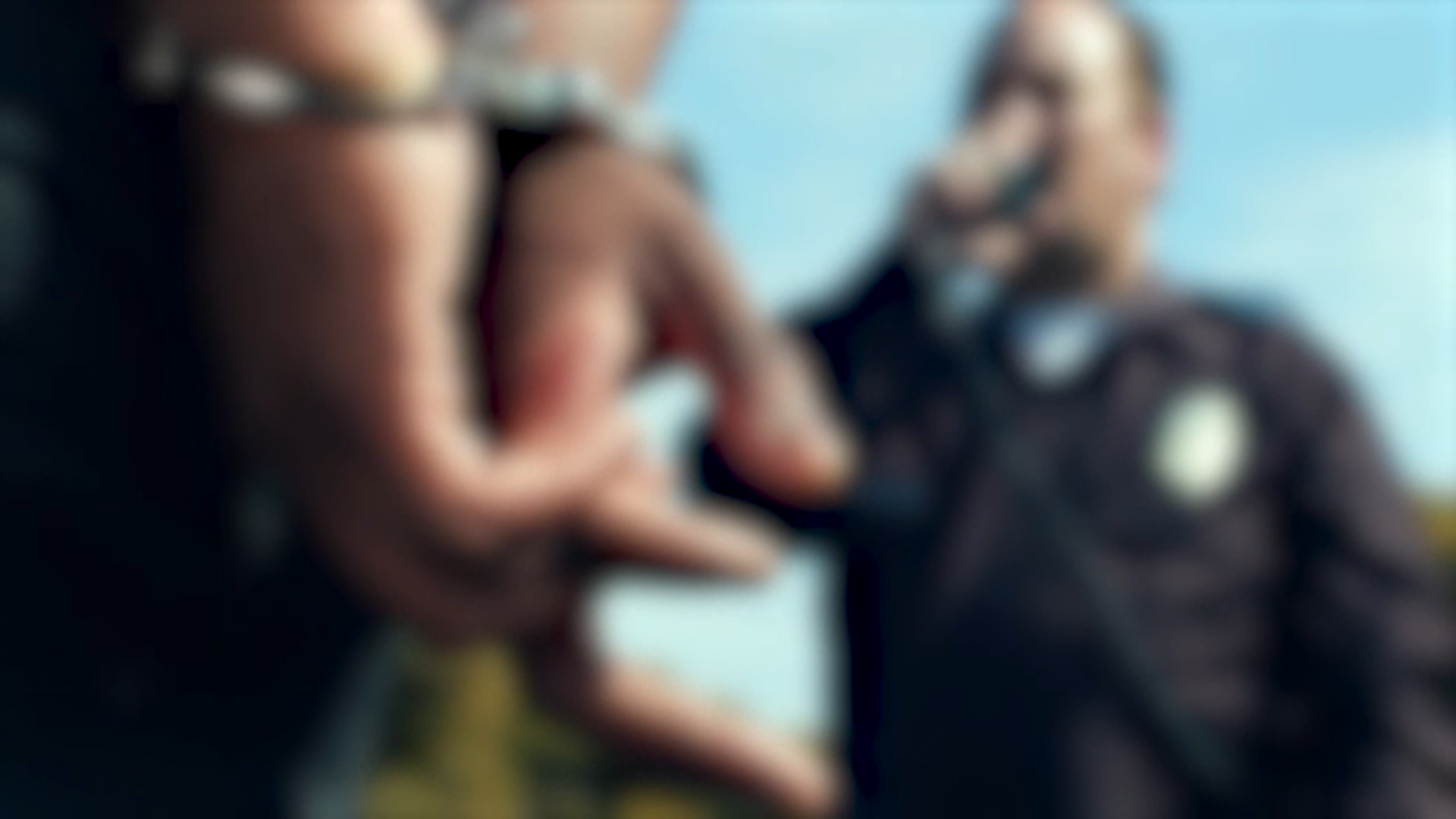