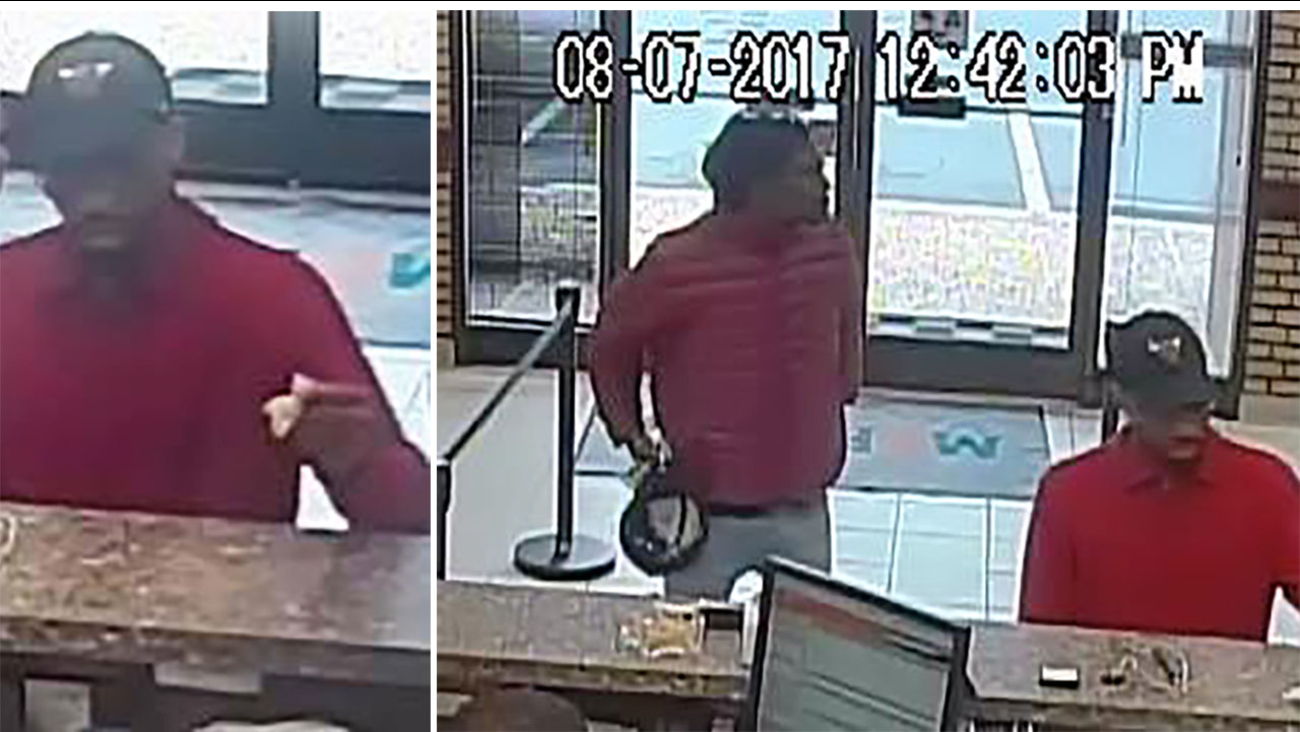 One man approached the counter and handed a teller a note demanding money and implying he had a gun.

No weapon was seen, and the men left the bank without getting any money.