Jones, 36, is now charged with attempted first-degree murder in the shooting of Trooper Daniel Harrell; previously, he was charged with assault with a deadly weapon with intent to kill inflicting serious injuries and assault on a law enforcement officer.

Two other suspects, 40-year-old William Boswell and 25-year-old Bryan Mullins, were arrested in the incident.

Both were charged with possession of a stolen motor vehicle.

A girlfriend of the two said they were in the wrong place at the wrong time.

Erica Anderson, the girlfriend of a man connected with the shooting of a trooper, said he was in the wrong place at the wrong time.

Harrell, who was shot in the neck, was released from the hospital on Wednesday. 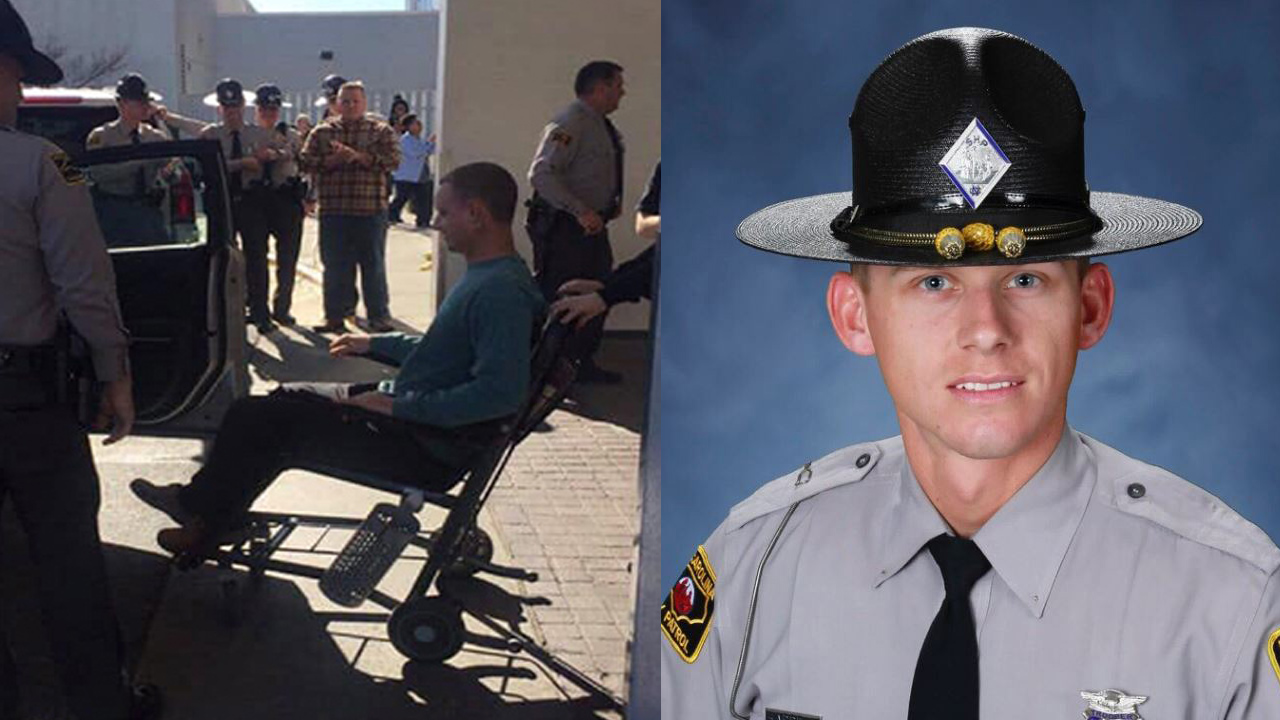 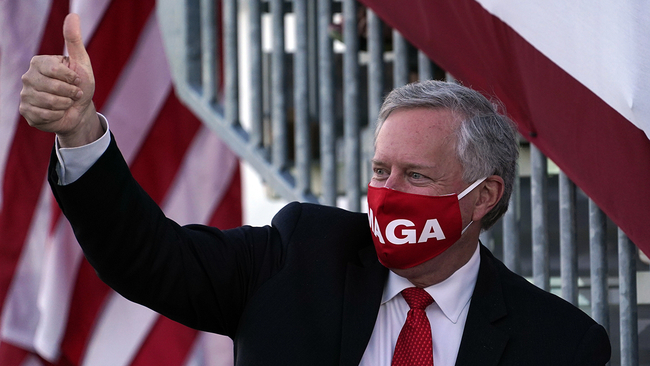