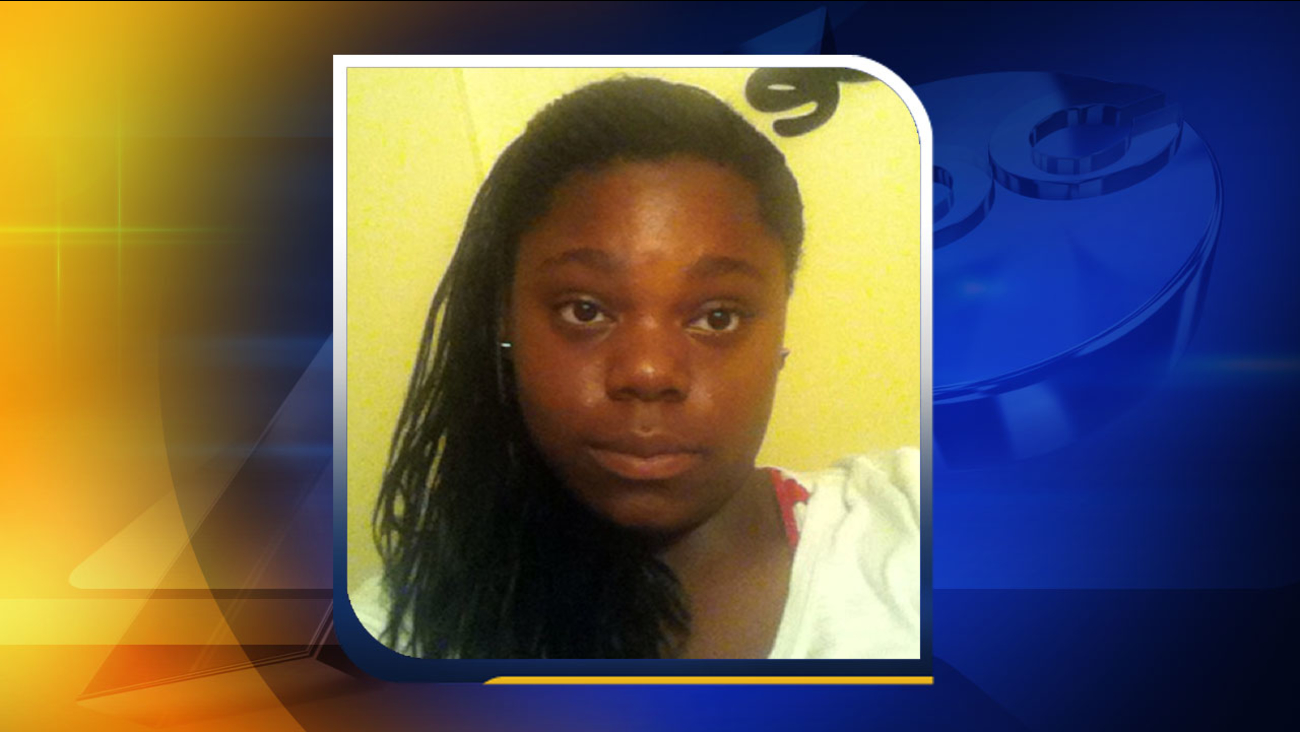 FAYETTEVILLE, North Carolina (WTVD) -- Authorities in Fayetteville have found the 12-year-old girl who was reported missing after she did not return home from a friend's house Tuesday.