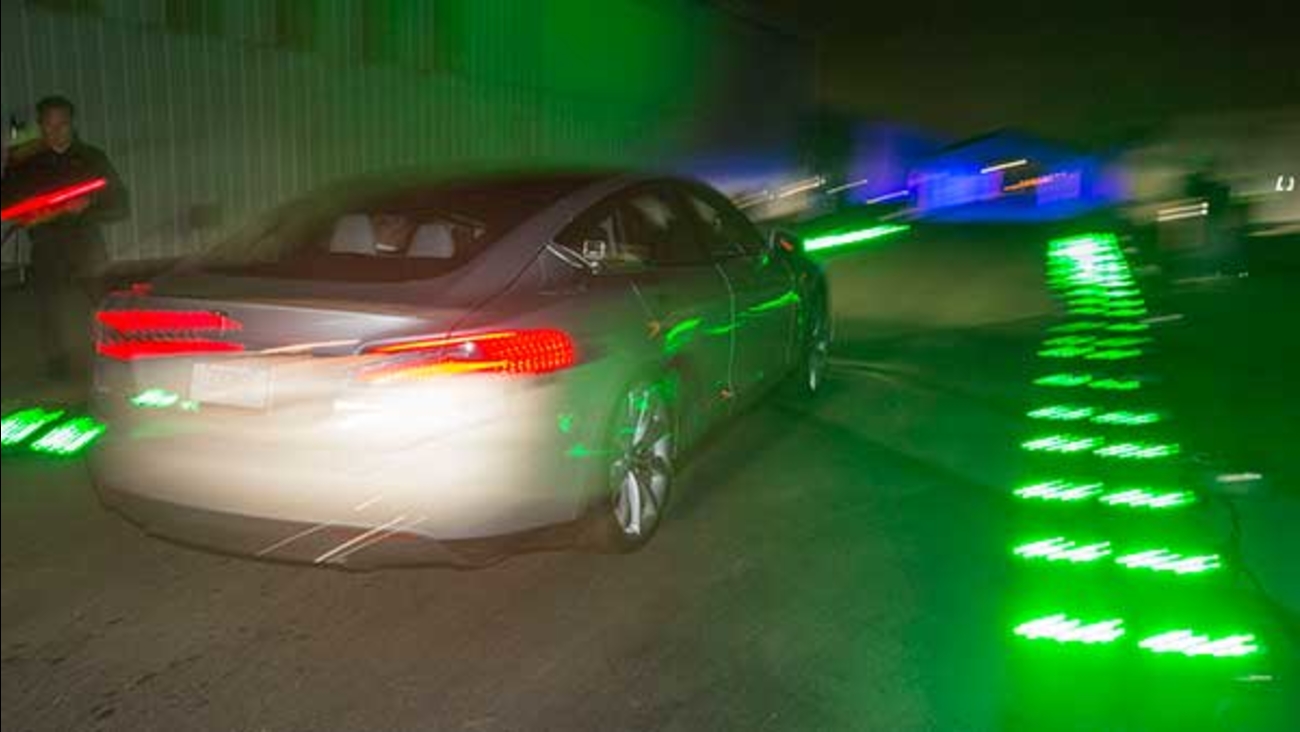 WTVD
It only takes these unsuspecting test-riders a few seconds to understand why a new button in the Tesla cars are labeled "insane mode."

The Drag Times put together a video showing people's reactions when they were unknowingly made to try out the new "Insane Mode" feature on Tesla's P85D model. The feature allows you to accelerate to 60 miles per hour in a matter of a few seconds.

Drag Times reports that the P85D, which was announced last year, is the "quickest and fastest production electric car in the world."

Many passengers scream, squirm and squeal when the insane mode is activated, and -- as they weren't warned about it -- many are so surprised they drop a few four-letter words.

Though you might not be able to tell from the reactions, the driver in the video told Mashable that the feautre is very safe.

The video has more than 3 million views, 7 million if you count the explicit version, too.

There are plenty of other "fan" videos out there demonstrating the "insane mode." Drag Times also released one to show in slow motion what happens to loose objects, and another fan took a video of her phone getting pinned against the seat when she let it go during the acceleration.

How would you react if you were the unknowing passenger in an "insane mode" demonstration? Let us know in the comments.
Related topics:
automotivefunny videodistractiontesla
Copyright © 2020 WTVD-TV. All Rights Reserved.
DISTRACTION