Brothers Matthew and Stephen Thayer both expected to welcome new babies in March, but they never dreamed their babies would arrive on the exact same day, at the exact same time, to the minute. 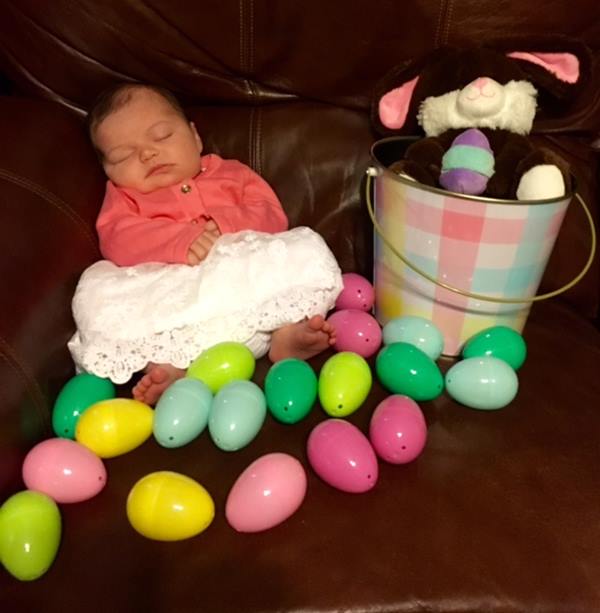 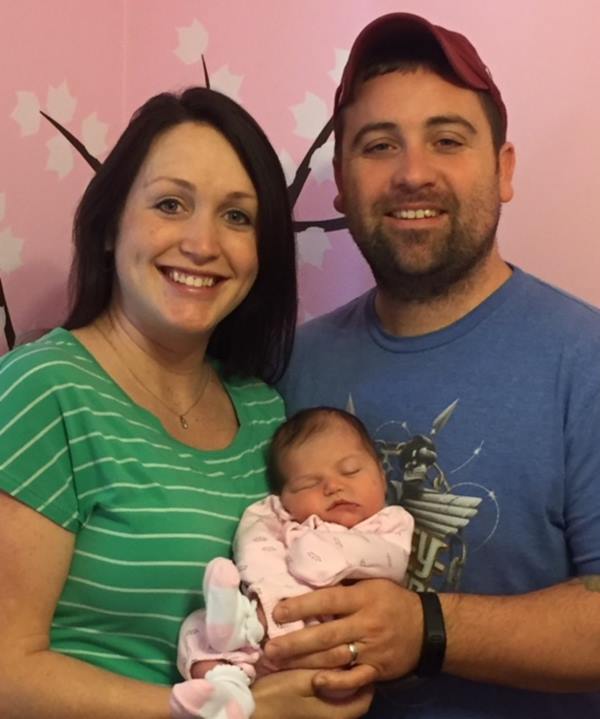 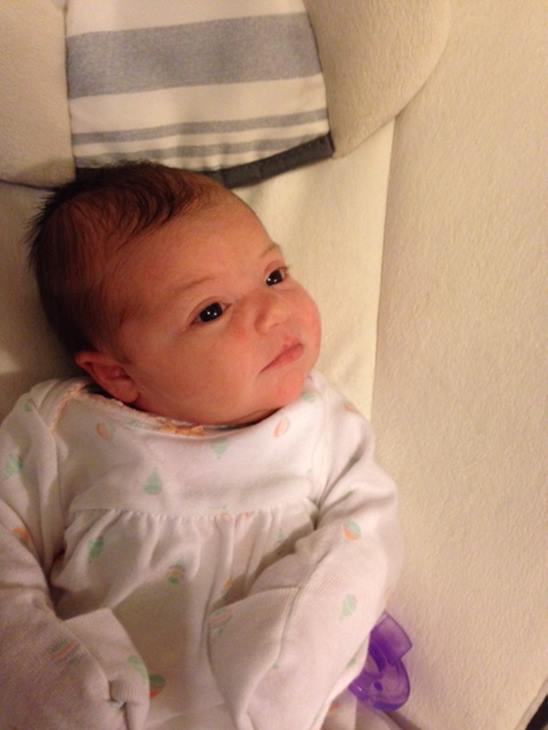 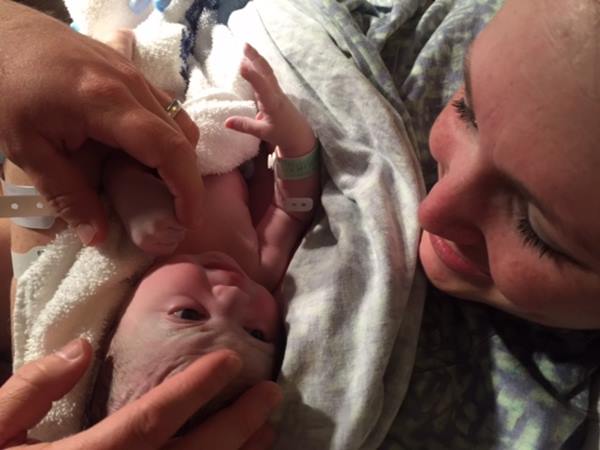 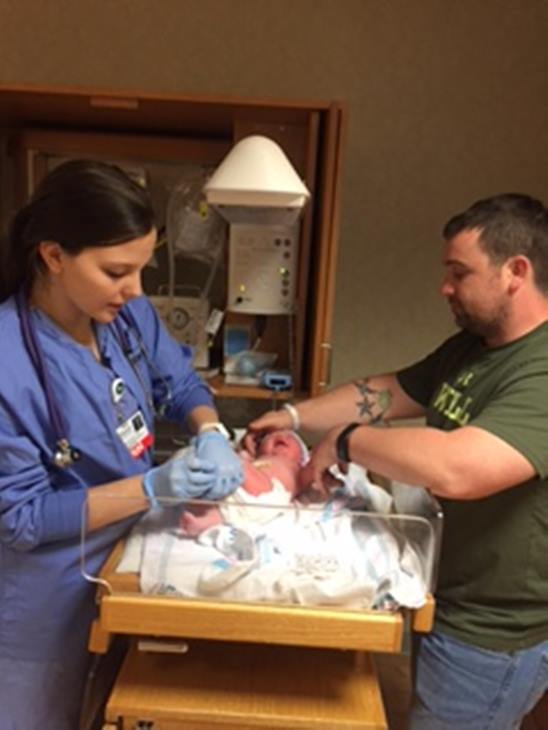 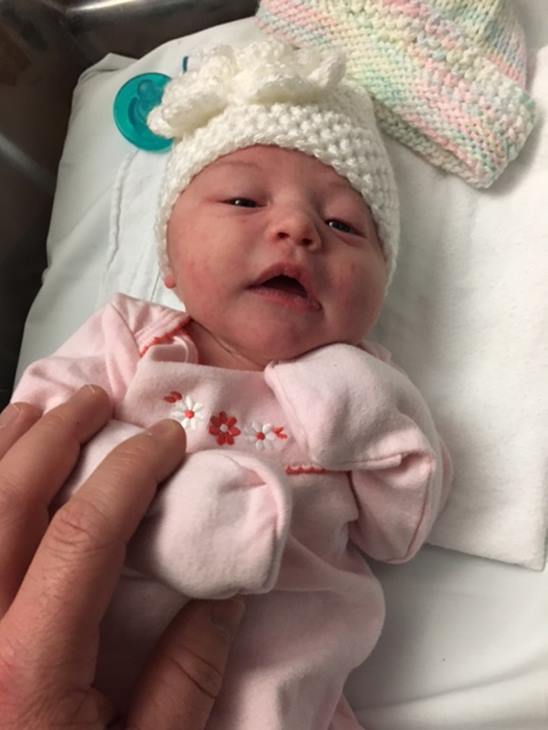 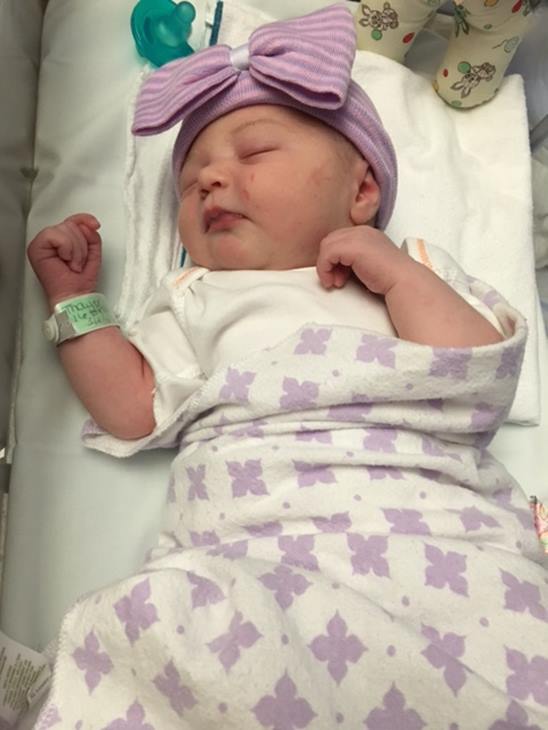 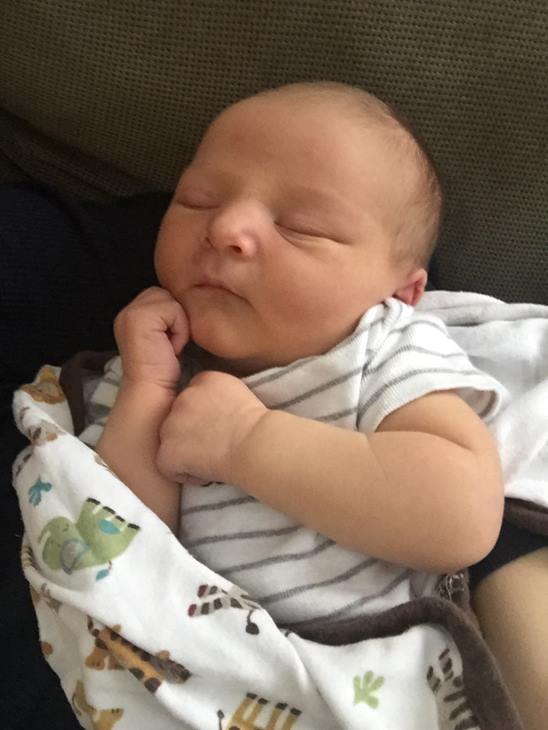 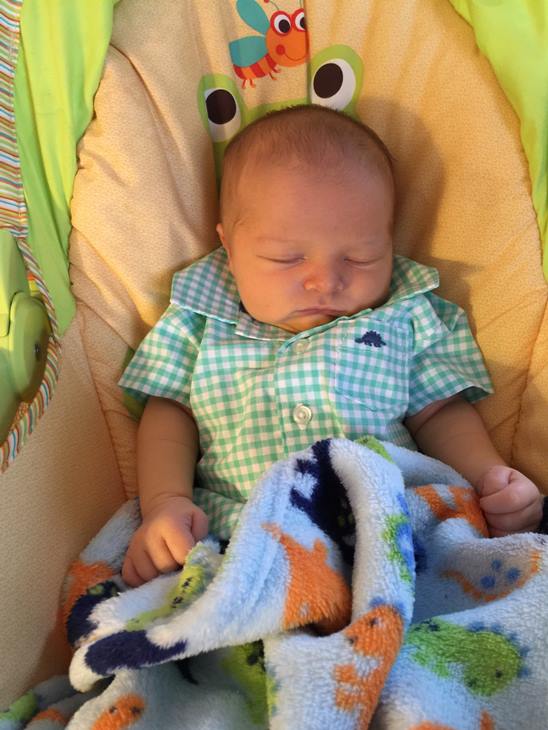 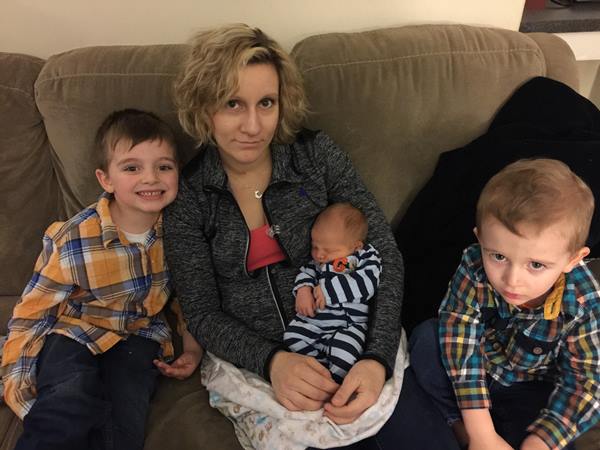 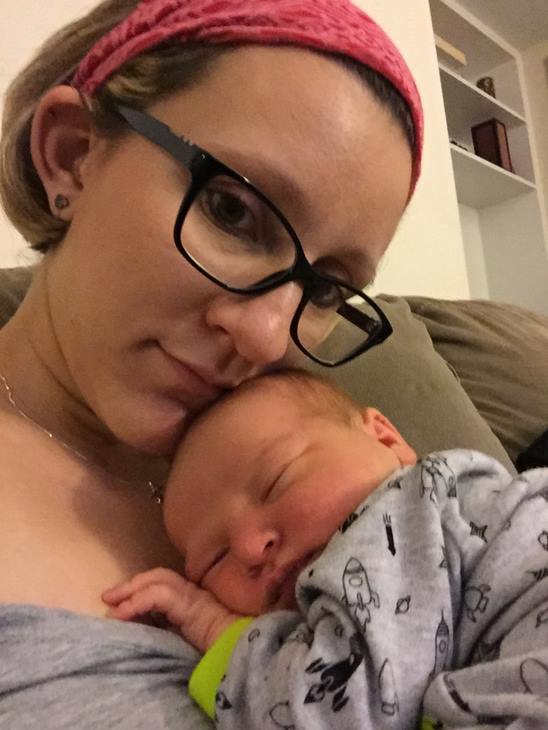 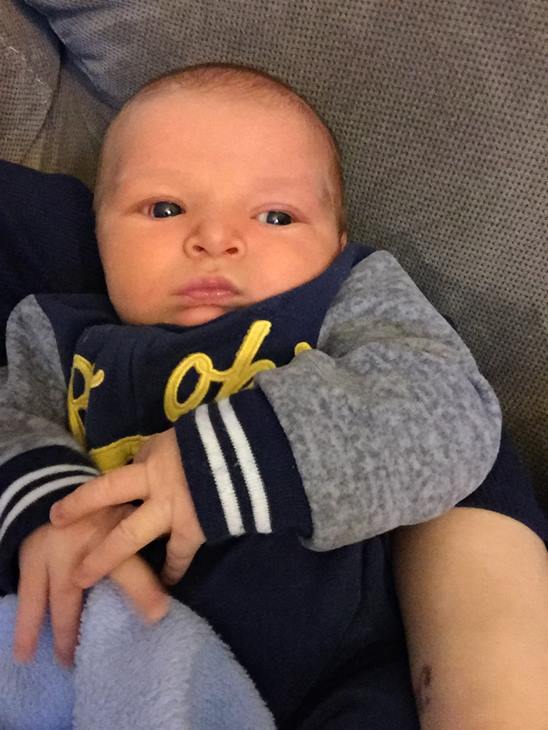