The reality show posted pictures of 42 men who may be competing for Crawley's heart. Host Chris Harrison previously said during an Instagram live that while they are not limiting their pick to 30 men this season, they will have to take into account the contestants' health.

ABC previously announced the cast of men that were to vie for Clare's final rose, but was forced to recast after production was delayed due to the coronavirus pandemic. Seventeen members of the original cast have remained in the pool of potential contestants, while 25 new names have been added to the list.

Matt James was announced as part of the original cast but was later revealed to be "The Bachelor" for Season 25, set to air in 2021. James will be the first Black man to take the reigns as Bachelor in the franchise's history.

Fans previously critiqued "The Bachelorette" cast for skewing too young, as Crawley is 39. The new cast ranges from ages 25 to 40, with the majority of men in their 30s.

"I am looking for a man that is just like my dad. Strong, loving, gentle, compassionate and just a real, genuine, kind man," Crawley told "Good Morning America" when her role was announced.

"The Bachelorette" will be one of the first major television shows to resume production following the nationwide shutdown due to the pandemic, and have implemented strict safety protocols. The cast and crew will shoot the season on an isolated resort in Southern California and will live on-site for the duration of the shoot. Everyone will get tested prior to entering the site and regular temperature checks and testing are expected.

Colton Underwood gets candid about 'Bachelor' experience and COVID-19 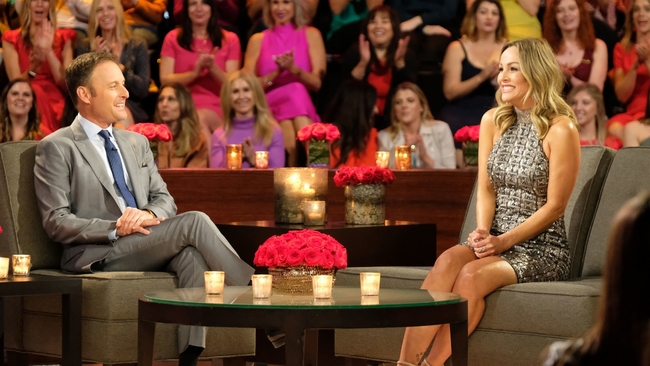