Jennifer Matarese interviews Becca and Garrett about their big move to California and their future.

NEW YORK -- "The Bachelorette" Becca Kufrin gave out her final rose to Garrett Yrigoyen! The happily engaged couple took some time out to speak about what's next for them, following their appearance on "Live with Kelly and Ryan."

"I think it would just be a fun adventure to live somewhere else, and he has family in California so we would still be near them, but we still have to figure out where, what we're going to do, everything like that," Becca said.

They plan to take the next few months to travel to each other's respective cities and get to know each other better.

Interestingly enough, they aren't ruling out a return to reality television. Becca revealed that she grew up dancing and Garrett joked that if he had a few cocktails, "I'll swing her around a few times!" So perhaps a stint on "Dancing with the Stars" could be in their future.

On "After the Final Rose" Chris Harrison and ABC revealed that they were being given a return trip to Thailand. Becca and Garrett said that they would like to use that as a one-year anniversary trip perhaps.

Despite tries to get them to nail down a timeline for their future wedding, Becca and Garrett said that they just plan to spend their time going forward enjoying being engaged, and reiterated that they are so excited to be moving in together at last.

They also revealed the little habits they've learned about each other since filming ended, Garrett shares his thoughts behind the proposal, and Becca shows off her amazing Neil Lane three-stone diamond engagement ring all in the video interview above! 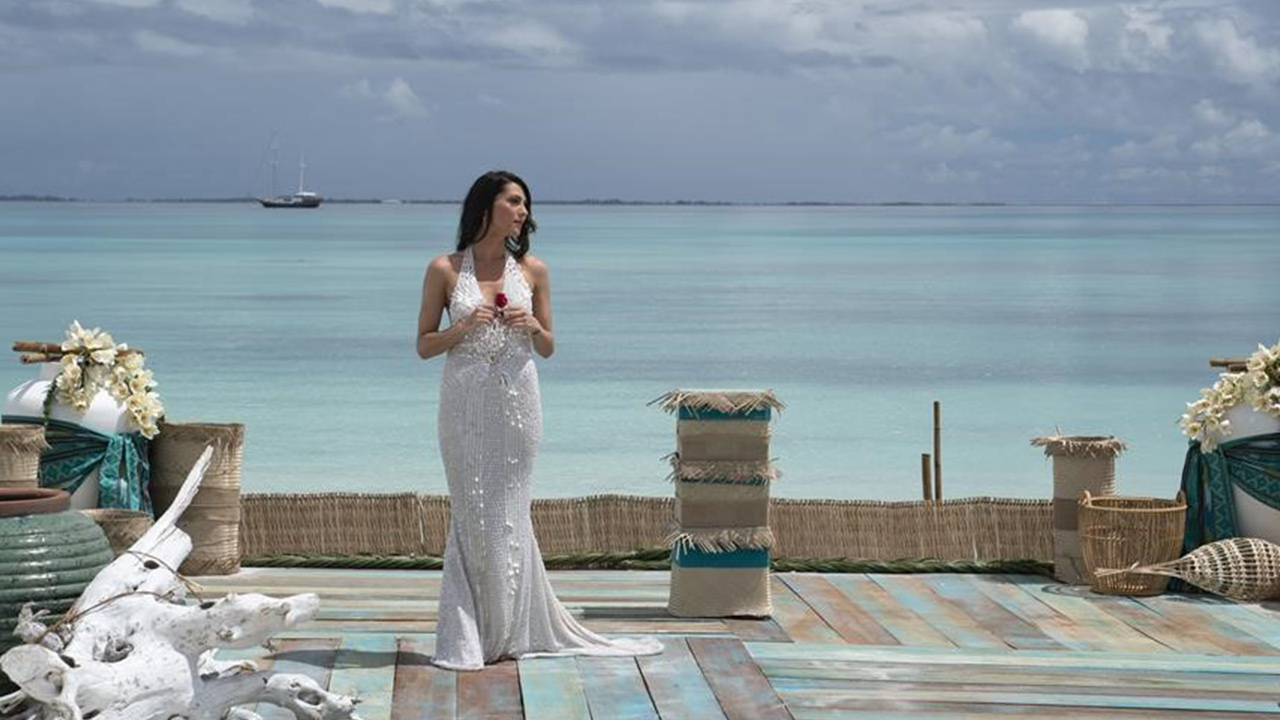 Becca gives out her final rose on 'The Bachelorette'

Clayton's journey ends with an unexpected twist on 'The Bachelor'

Rachel and Gabby will both be 'Bachelorettes' on the same season