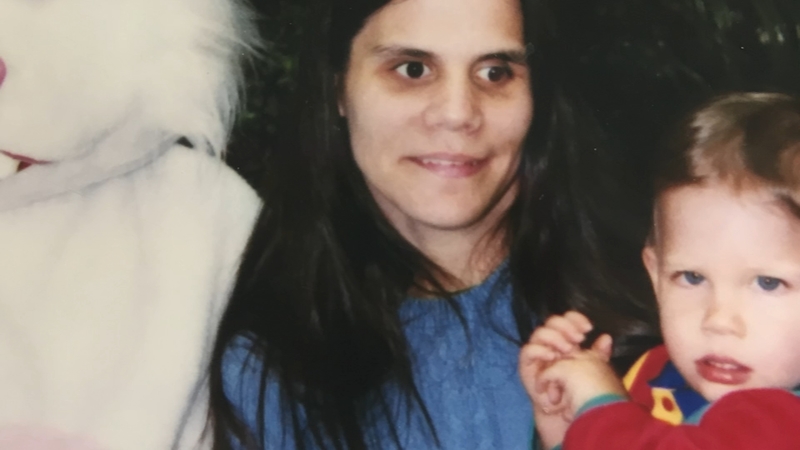 RALEIGH (WTVD) -- A nationally syndicated radio show recently perpetuated stigmas about the ability of blind people to raise or care for children, according to the National Federation of the Blind.

The Breakfast Club radio show has a call-in segment called 'Get It Off Your Chest'.

A woman called in and said she couldn't get babysitting jobs because she was blind.

The show's hosts, and many who called in, were accused of making light of the woman's predicament.

The National Federation of the Blind said in a statement: "A show with millions of listeners and subscribers perpetuating inaccurate stereotypes about the ability of blind people to care for children harms our community, especially the rights of blind parents and blind teachers."

A blind Raleigh mother says she was glad to see backlash from advocates and supporters on social media.

"There have been stigmas and people don't think that blind people can raise children. ...my son is 26 and it probably was going on way before then," Johnna Simmons told ABC 11.

Simmons works at the Raleigh Division of Blind Industries and Services of Maryland.

She sews patches for military uniforms.

Watching her work deftly on a high-powered sewing machine shows just how much blind people can do by feel alone.

She says that was the case with raising her son.

She learned to do everything by feel and like a lot of first time moms she got good advice from her mom.

"She was very well aware of what blind people could do and what they couldn't do and ways to adapt it."

And she learned a few tricks of her own along the way.

"He wore bells on his shoes so I could keep up with him when he was little."

When showing us pictures of her son as a nattily attired child she proudly noted that she had dressed him herself.

But the doubts by outsiders about his mom's ability to raise him began almost the day he was born.

Simmons says she overheard a nurse in the maternity ward whispering about how she could manage an infant.

Simmons says after her son was grown she left the congregation of local church after she was told she couldn't work in the nursery.

She says when the call went out for nursery volunteers at her new church no one flinched when she showed for duty.

"They didn't even act like it bothered them at all. I held this little baby. He was fussy, fussy, fussy and I got him to go sound asleep," she said proudly.

When The Breakfast Club posted about the 'Blind Babysitter' on Twitter there were a lot of negative comments from advocates for the blind.

Still, she hopes the fact that so many came to the defense of the blind on social media will inspire blind people to continue parenting.

"There is no reason you can't do it. You may have to learn to do it in a different way but it's not that you cannot achieve the goal."
Report a correction or typo
Copyright © 2021 WTVD-TV. All Rights Reserved.
TOP STORIES
Wake Forest PD respond to traffic stop video
Raleigh COVID vaccine mandate may worsen city's officer shortage
5 killed when SUV struck bridge near Capital Boulevard were all teens
Citing GenX, EPA announces strategy to combat chemical contamination
Body of man recovered from Falls Lake, Durham deputies say
Wake County commissioners adopt non-discrimination ordinance
Show More
Community mourns Knightdale officer killed while responding to crash
NC paramedic reels in 500-pound hammerhead shark
This Raleigh church has been supporting gay rights since the 1950s
NHL suspends Sharks' Evander Kane for violating COVID-19 protocols
Rep. David Price will finish his term but not seek reelection
More TOP STORIES News