Baltimore's 'Mom of the Year' speaks out: 'I don't want him to be a Freddie Gray'

Toya Graham, who was seen in a viral video smacking her son for rioting in Baltimore earlier this week, opens up about why she did it.

BALTIMORE -- Toya Graham, the mom who rose to viral fame after a video of her smacking her rioting son was posted online, said the video captured a moment of raw emotion.

"He gave me eye contact. And, at that point, not even thinking about cameras or anything like that -- that's my only son," she told CBS in an interview. "And at the end of the day, I don't want him to be a Freddie Gray."

In the video, Graham is seen smacking her 16-year-old son, Michael, and shouting a profanity-laced lecture. She confronted him after she saw him throwing rocks at police on television.

ABC Affiliate WMAR captured that moment on video and posted it online. Many social media users hailed her as the "Mom of the Year" for her decision to go bring her son home.

In that moment, though, Graham said she wasn't thinking about how others would respond to her actions -- she only cared about her son. And when Michael saw his mother, she said, he immediately knew that rioting was a poor choice.

ABC News reports that around 75-100 school-aged children were involved in the violence, and dozens of teens were arrested. Riots erupted amid the previously peaceful protests Monday following the funeral of Freddie Gray, who died in police custody earlier this month.

As for Graham, she hopes her son learned a lesson from the moment that has now been shared around the Internet.

"I'm just grateful I was able to get him home," she said, "and I hope he understands the seriousness of what was going on." 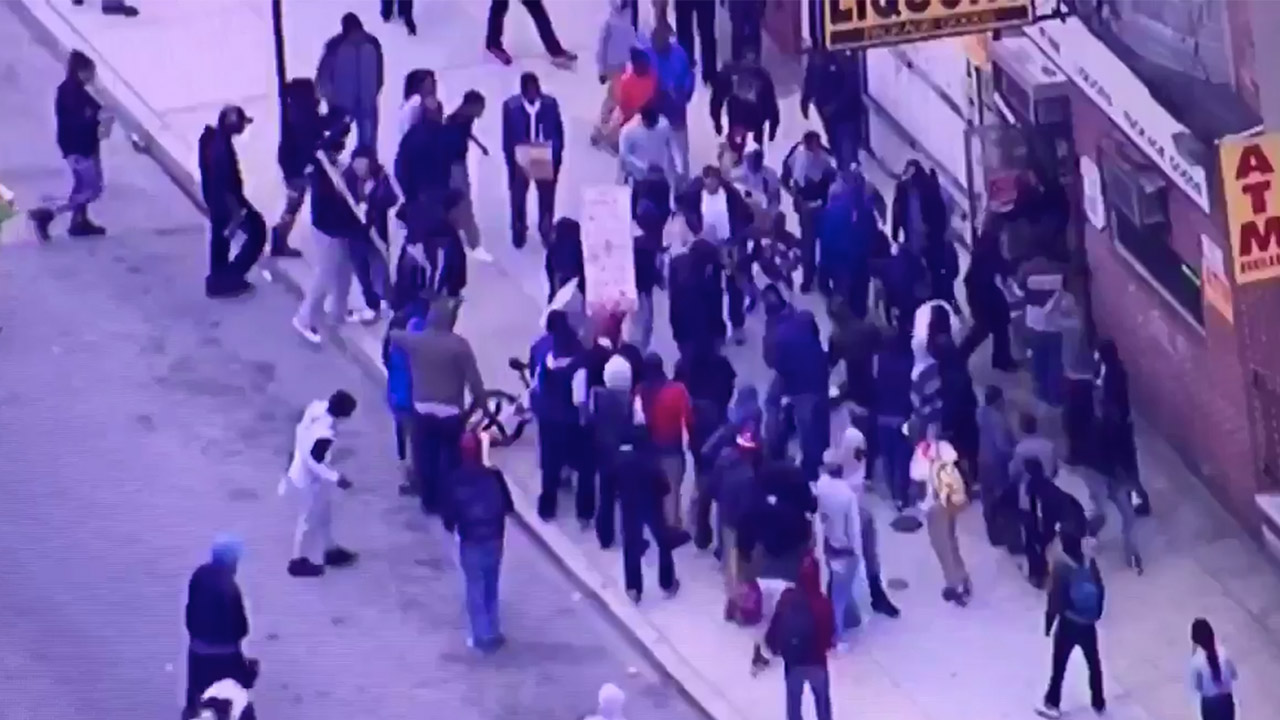 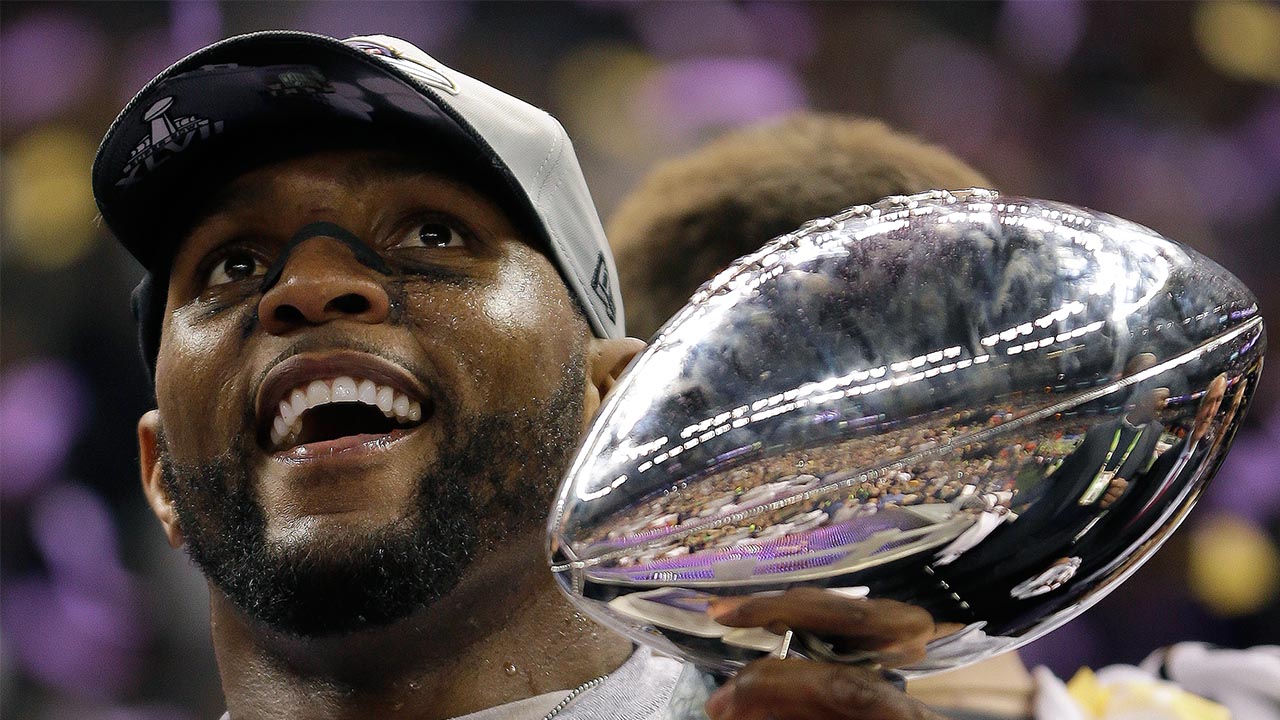 Ray Lewis speaks out against violence in Baltimore: 'No way this can happen in our city'